The Ambler Road project is frequently in the Alaska news. Doyon has been an active and vocal stakeholder in the debate about the project for several years now. This update will provide some information on the project and the position Doyon has taken.

The Ambler Road or Ambler Access Project is a proposed 211-mile new industrial road that would begin on the Dalton Highway and travel west to the Upper Kobuk region of Northwest Alaska and the Ambler Mining District. The project sponsor is the Alaska Industrial Development and Export Authority (AIDEA). AIDEA’s preferred route would cross about twelve miles of Doyon land near Evansville.

Doyon does not support the road to Ambler and has never offered a statement of support; nor have we engaged in a discussion about Doyon lands as rights of way for the project. While we also do not oppose the road to Ambler, we have offered pointed criticism of both the project and its proponents in public comments.

Throughout the public comment process, we recommended to the BLM that they consider and evaluate a route from the Ambler Mining District westward to Nome, a route that would not require use of Doyon lands or cross our region. Doyon believed that the BLM should evaluate an alternative route based on the Army Corps of Engineers’ ongoing study of a deep-water port in Nome, and that benefits of a western route should be more closely analyzed.

Doyon has also raised issues related to the potential for the road to be made public, impacts to ANCSA corporations and ANCSA lands, benefits – or the lack thereof – to communities in the Doyon region, and impacts to subsistence resources.  Doyon continues to participate as ex-officio (non-voting) members of the Ambler project’s workforce development and subsistence committees; to ensure impacts to our region and communities are considered and addressed.

Doyon does have a formal access agreement with AIDEA to allow its contractors to gather background data on our lands using non-intrusive methods. In 2021, for example, AIDEA’s contractors studied fish habitat on and near Doyon lands and provided us with useful data. We work with AIDEA to update our local communities about the annual work plan allowed under this agreement.

For those interested in learning more about Doyon’s position, you can find our public comments at the following links:

As long as the project continues to develop, Doyon will be an involved stakeholder in the process and advocate for our shareholders and communities in the Doyon Region. 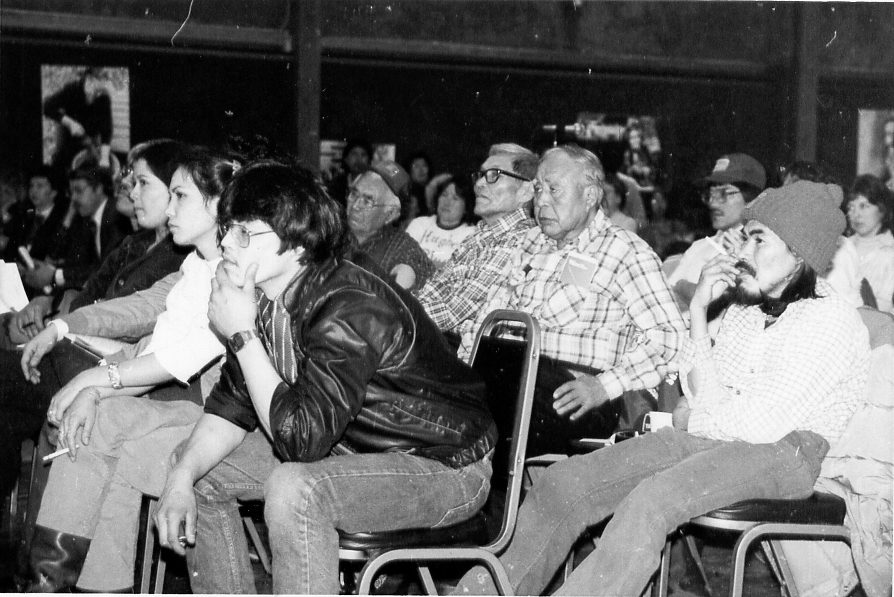 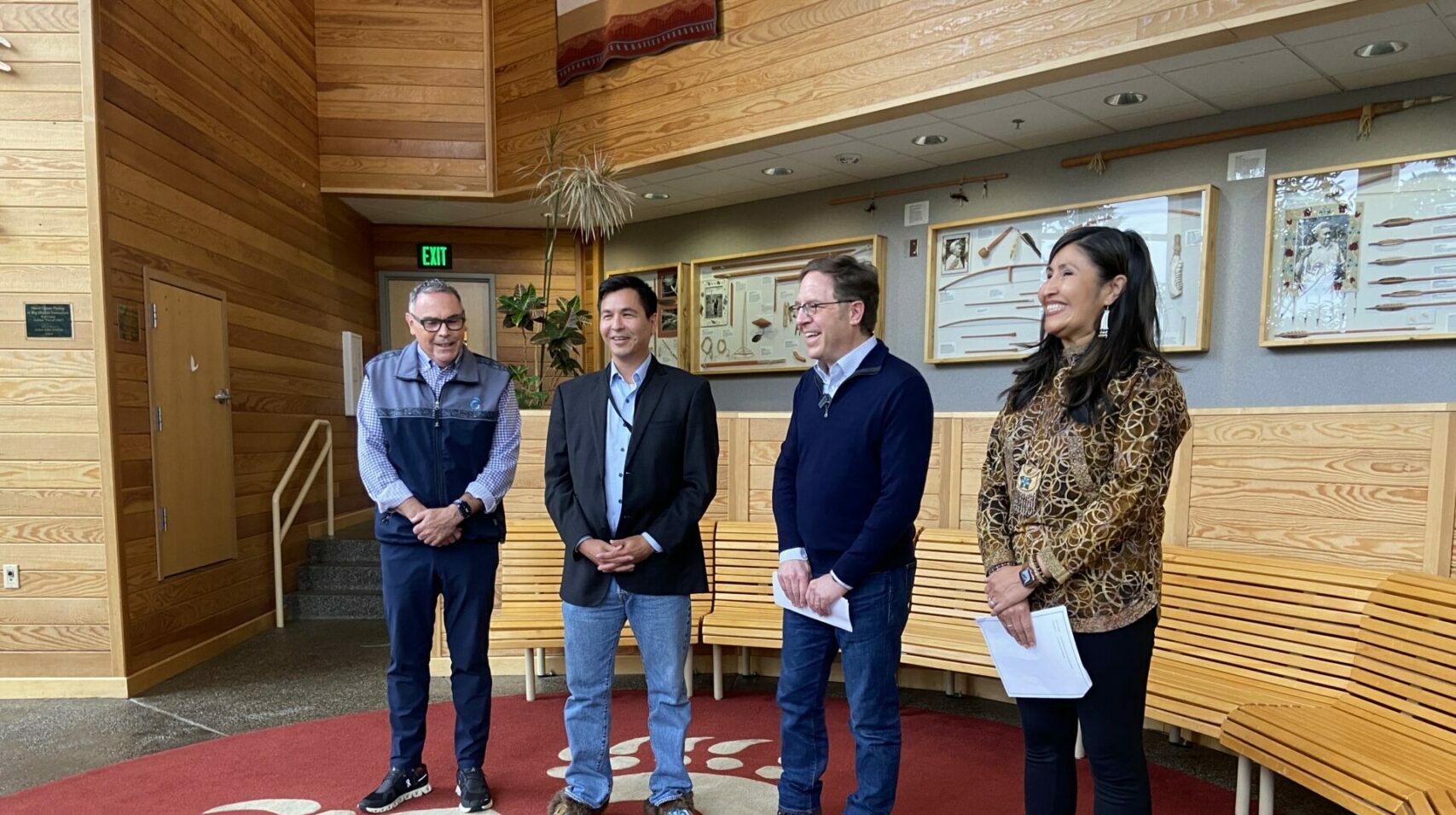 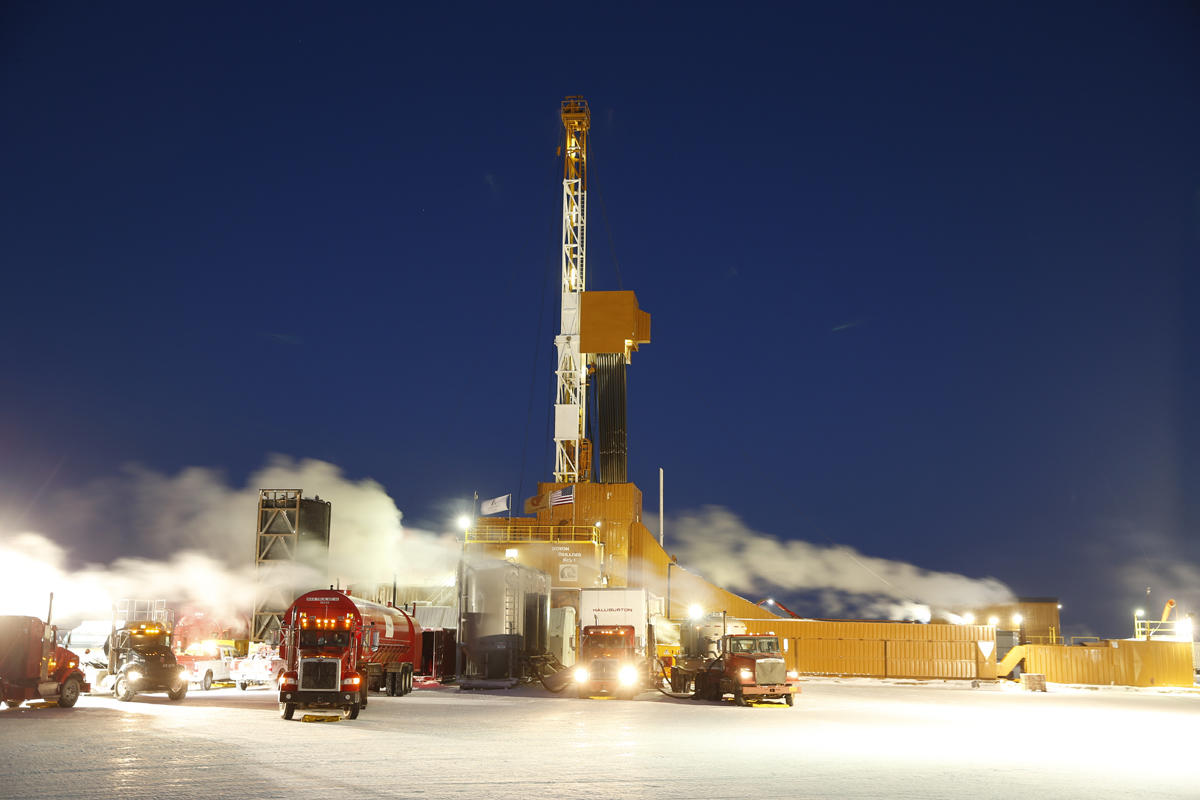 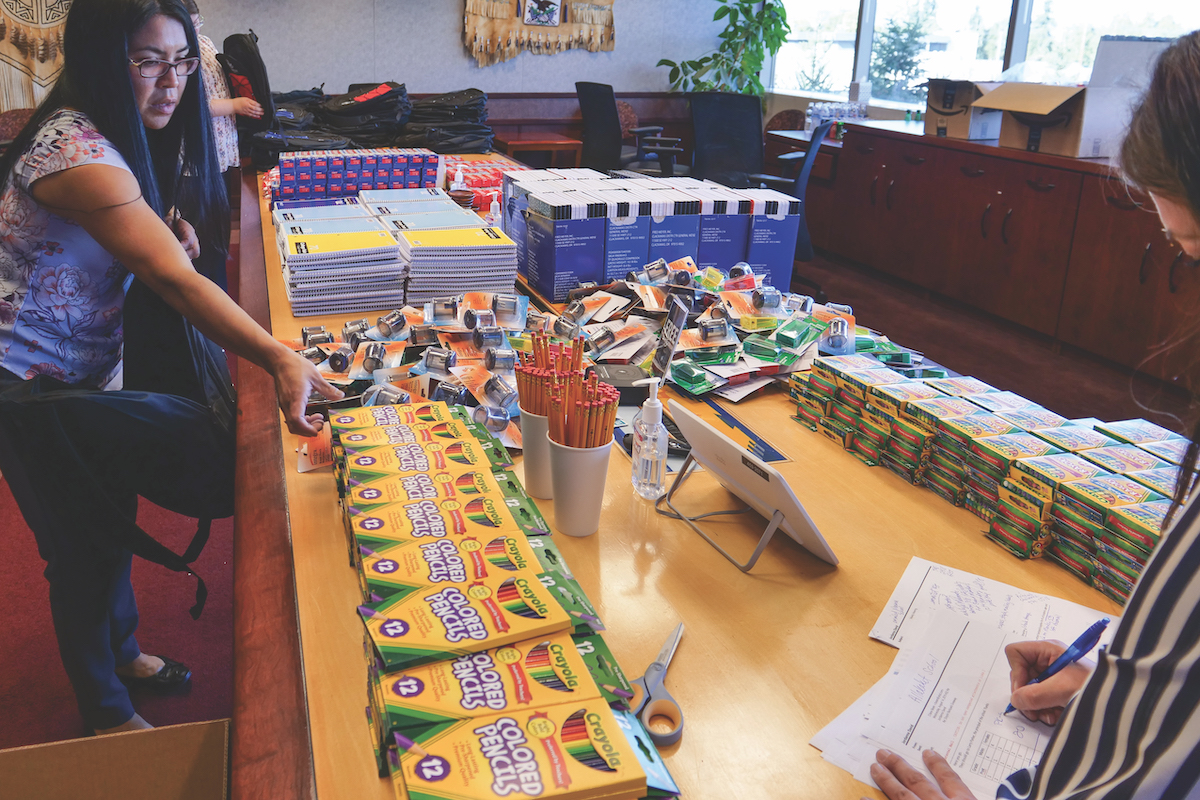 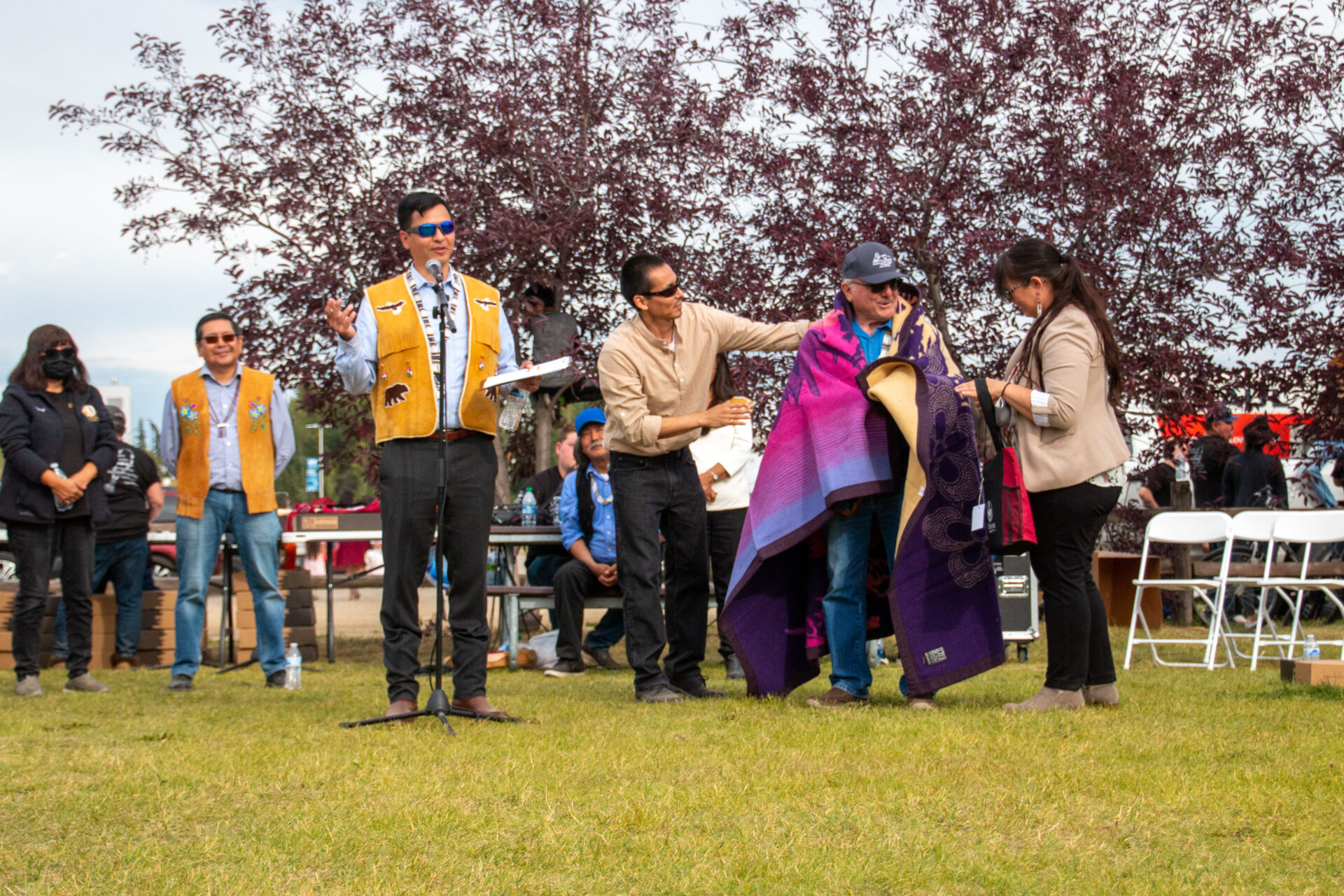