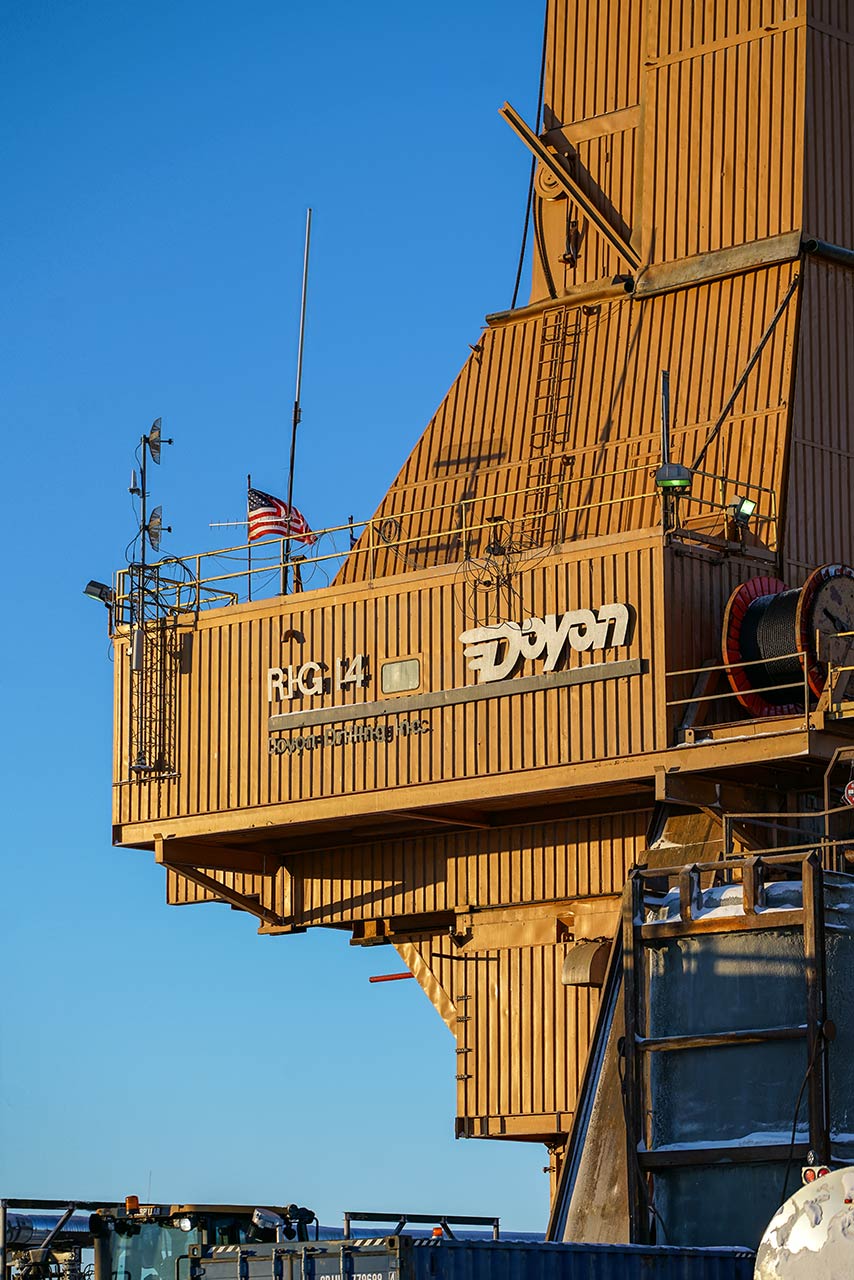 Doyon Drilling, Inc. (DDI), a proven leader in drilling and exploration, technology, environmental awareness, and safety on Alaska’s North Slope, together with Doyon, Limited are pleased to announce Andrew Honea as President and General Manager of DDI, and Ron Wilson as Chairman of DDI.

Doyon, Limited is the parent company of the drilling company. “Doyon is proud of DDI’s reputation on the North Slope in relation to innovation and excellence in Arctic drilling; and the leadership transitions announced today reflect DDI’s long term stability and continued services,” said Aaron Schutt, CEO, “these changes are the natural next step for Ron Wilson, Andrew Honea, and Doyon Drilling in the growth of our company.”

Andrew Honea has over 28 years of experience in the oil drilling industry. He was raised in Alaska and graduated from Wasilla High School. Andrew started his career in the oilfield with Doyon Drilling, Inc as a Roustabout. During an industry downturn in 1993, Andrew transitioned to Pool Arctic Alaska. Pool Arctic Alaska was later acquired by Nabors Alaska Drilling in 1999. At Nabors, Andrew held various positions with increasing levels of responsibility. In 2004 Doyon Drilling, Inc. hired him as a Driller and the following year promoted him to Rig Supervisor (Toolpusher). In 2009, Andrew was promoted to Drilling Superintendent in the Anchorage office and then promoted to Operations Manager in 2020. Andrew is a Doyon shareholder with ties to the Kokrines and Ruby area. He and Jennifer have a daughter who recently graduated from South Anchorage High School.

Ron Wilson has been with DDI since 1982 and has over 41 years of experience in the oil drilling industry. He has been instrumental in expanding the company into a nine-rig operation, along with integrating casing tool services and remote camp services into DDI operations. In 1977, Wilson moved to Anchorage and started his oil field career with Nabors Alaska Drilling. In 1982, he went to work for Doyon Drilling Inc. and was promoted to Rig Supervisor (Toolpusher) in 1987. In 1994, he was promoted to Drilling Operations Manager and was transferred to the Anchorage office. Wilson was appointed as General Manager in 1998 and promoted to his current position as President and General Manager in 2011.