In the summer of 1915, the Athabascan Chiefs from the lower Tanana River met with Judge James Wickersham, Alaska’s delegate to Congress, at a historic meeting of leaders in Fairbanks. This meeting marked the start of a formal relationship with Athabascan Tribes and the United States government. During the meeting, the Chiefs clearly expressed their priorities to sustain our villages through employment, education, health care, and land protection. The land protection discussion was specifically related to managing access to lands and traditional subsistence hunting and fishing. 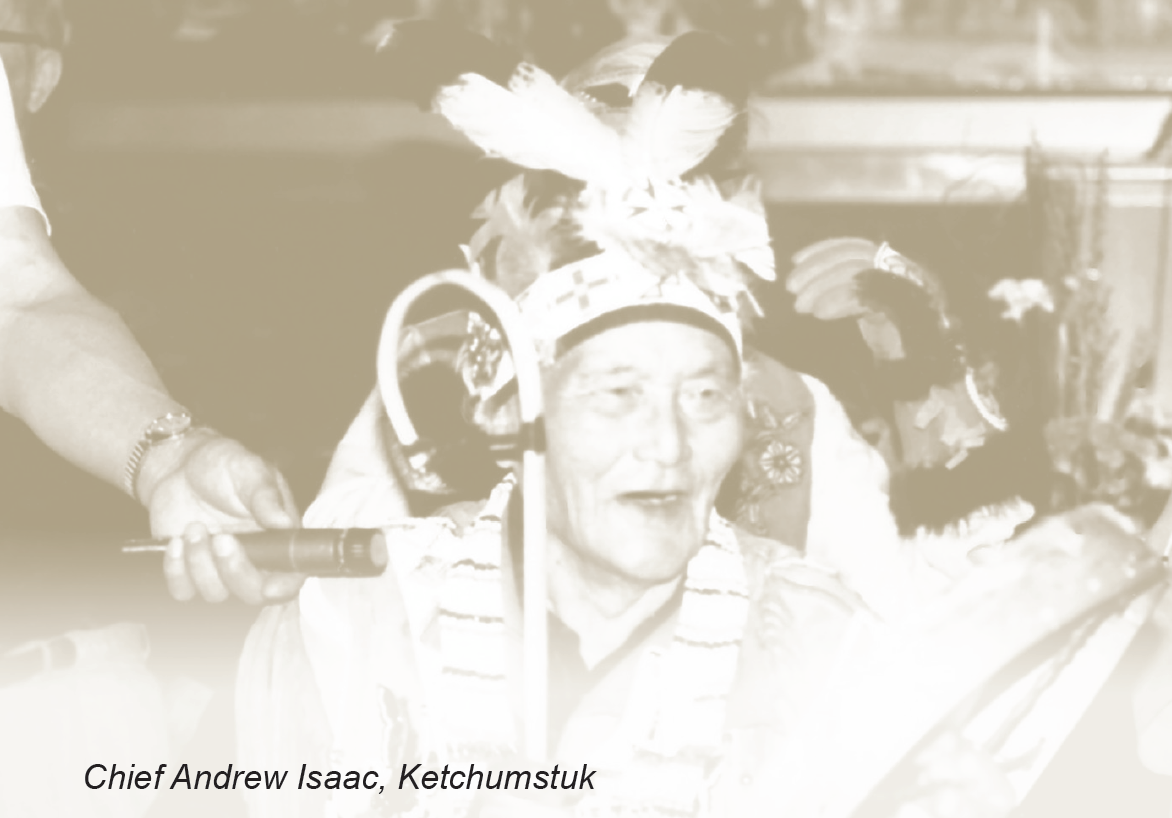 In the effort to protect our land, Al Ketzler, Sr. of Nenana helped to organize a meeting in 1962. The meeting took place in Tanana and 32 villages across the region were represented. This coalition of Alaska Native leaders would eventually become known as the Tanana Chiefs Conference (TCC). Flying to Washington, D.C., Ketzler, Sr. presented a petition signed by 24 Interior villages. This led Morris Udall, Secretary of the Interior, to freeze further land selections by the State of Alaska beginning in 1966.

The Alaska Federation of Natives (AFN) was also formed in 1966. The TCC representatives and over 400 Alaska Native people from 17 Native organizations gathered in Anchorageg for a three-day conference to address aboriginal land rights. AFN became a unified voice for all Alaska Natives in the fight for land claims.

In 1968, United States Senator Ernest Gruening held hearings in the Senate Interior and Insular Affairs Committee on land claims. There, traditional leaders, including Chief Peter John of Minto and Chief Andrew Isaac of Ketchumstuk, provided powerful testimony. Tanacross had filed their first land claim in 1963, and Chief Andrew Isaac testified, “We made our claim in 1963 because the state came in and selected our land – everything, even our village and graveyard.” 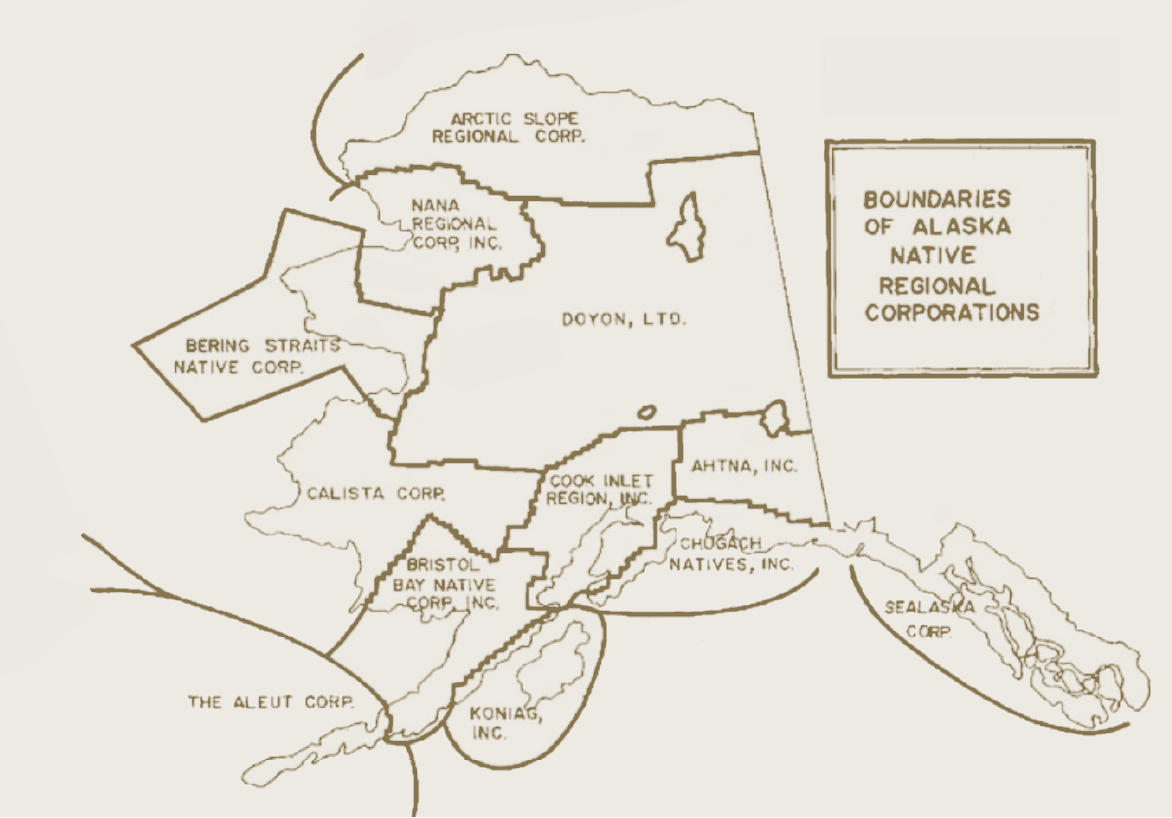 The discovery of commercial quantities of oil on the North Slope elevated the land claims debate in the late 1960s, as the prospect of oil exploration and development was put on hold due to land freezes throughout the state. The pressure from the state, oil industry, and Alaska Native representatives on Congress to reach a land claims settlement was at an all-time high.

After years of debate, compromise, and frequent travels to and from D.C. by Alaska Native leaders, President Richard Nixon signed the Alaska Native Claims Settlement Act (ANCSA) into law on December 18, 1971. This extinguished aboriginal land title in Alaska and awarded 44 million acres of land and $962.5 million to more than 200 villages and 12 regional corporations.

ANCSA was a system that redefined federal Indian policy in Alaska and mandated that both regional and village corporations be owned by Alaska Native shareholders ─ placing corporate ownership into the hands of Alaska Natives. 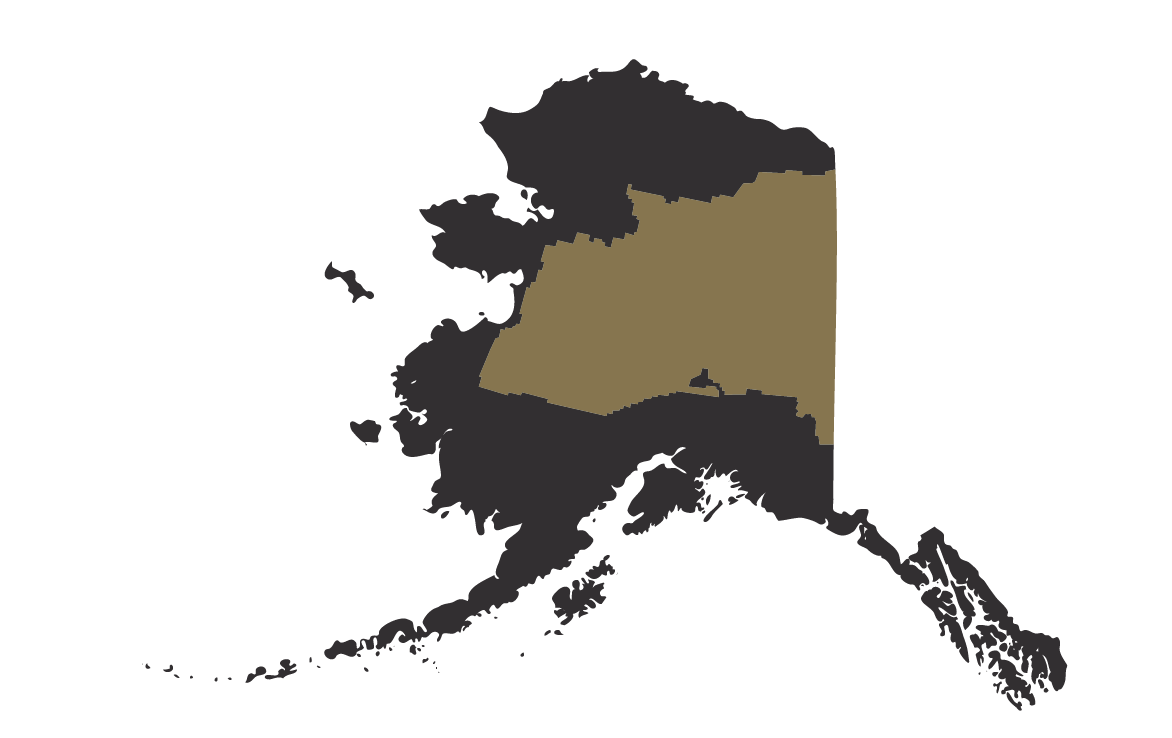 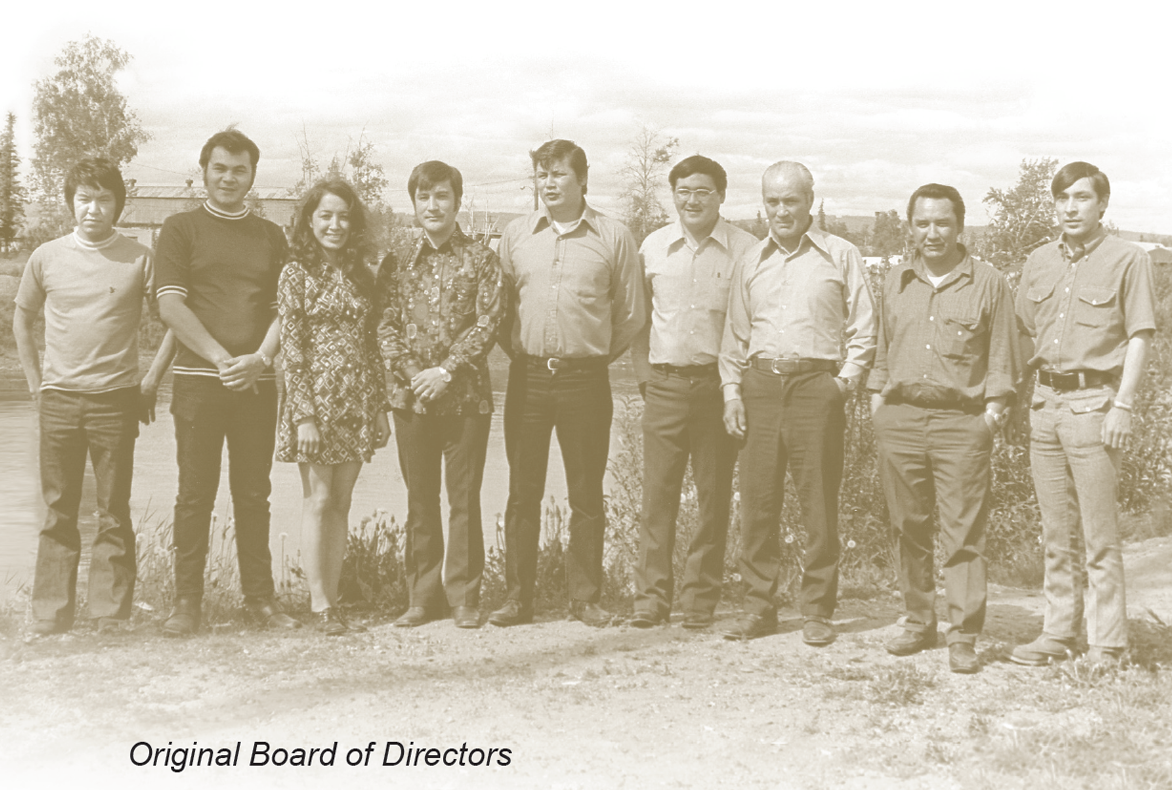 Through ANCSA, 12.5 million acres of land and $54.4 million were allocated to Doyon, Limited.

Holding the largest amount of land out of all of the Alaska Native Regional Corporations, Doyon, Limited’s boundaries incorporate features that are unique to the region. Doyon leadership took on the monumental task of analyzing what lands would be for future resource development, and what lands would be protected as sacred and historic sites. They also mapped out subsistence areas for land selections. Their careful decisions laid the foundation for Doyon’s success today. 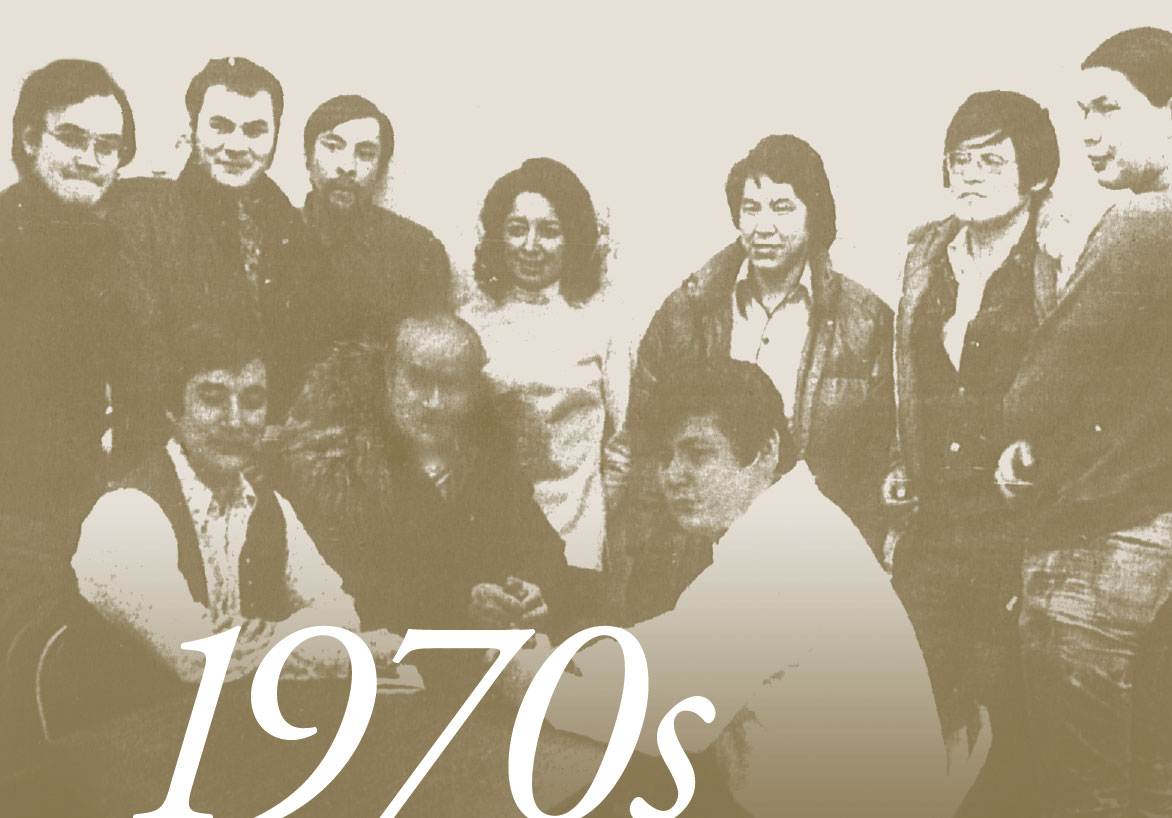 Doyon, Limited is incorporated and the first Board of Directors meeting is held on June 26.

A total of 9,061 original shareholders are enrolled to Doyon.

Doyon receives its first claims check from the U.S. government.

Doyon has its first profitable year.

The first land conveyances are made. 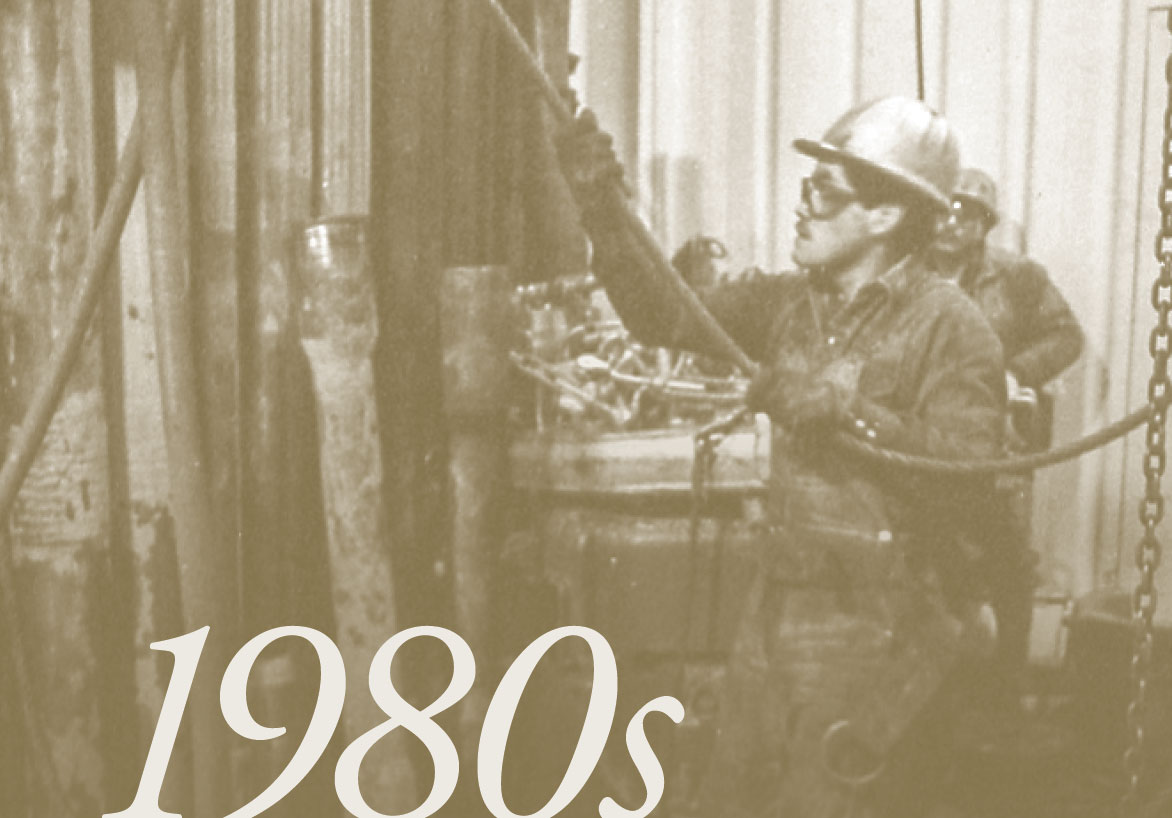 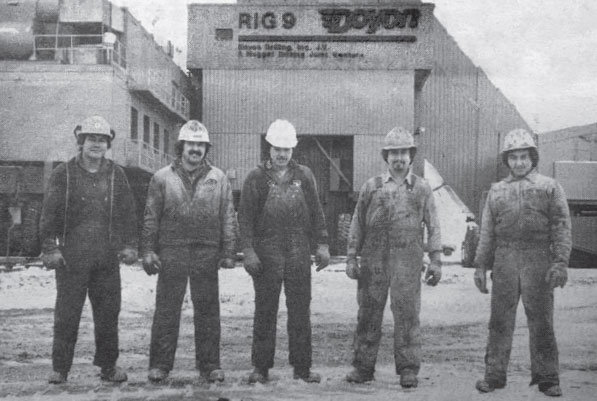 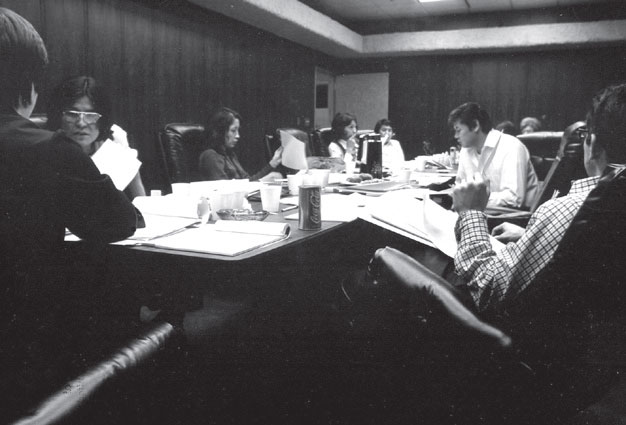 Doyon pays the first shareholder dividend, at $1 per share.

Training shareholders in the operations of drilling rigs begins in coordination with Tanana Chiefs Conference. 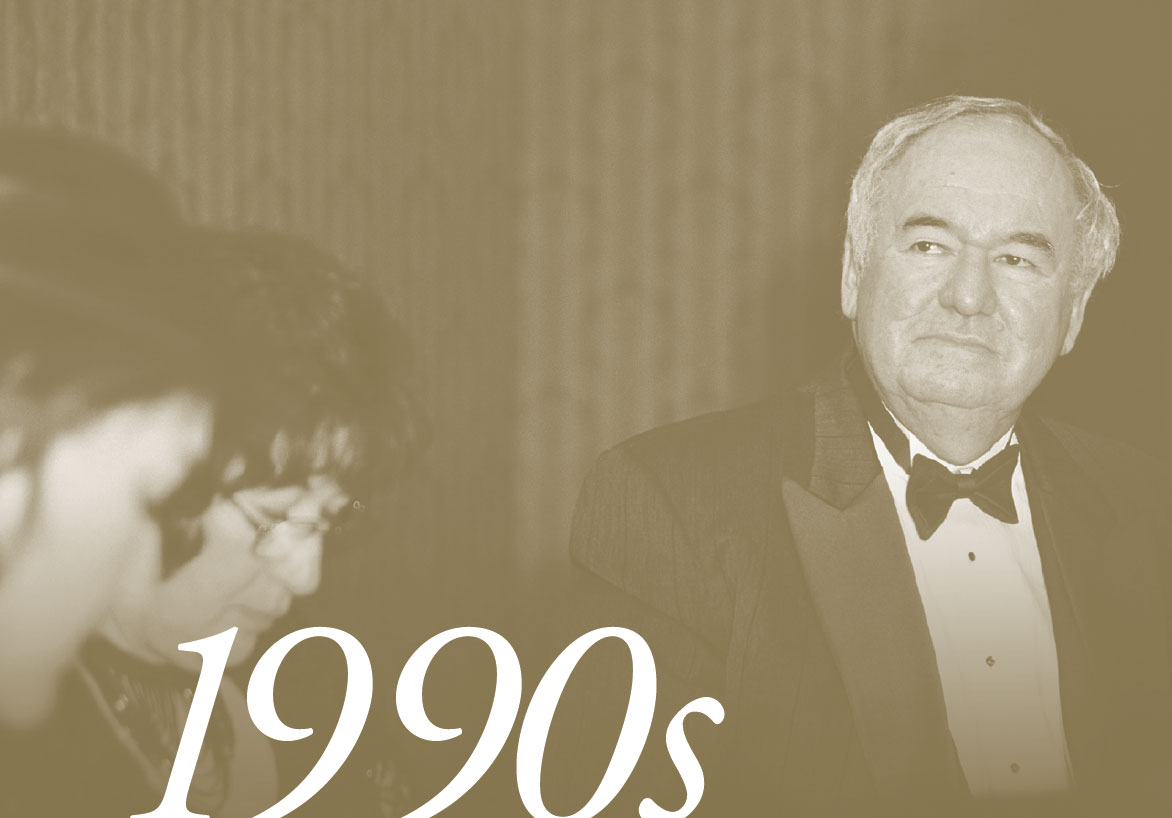 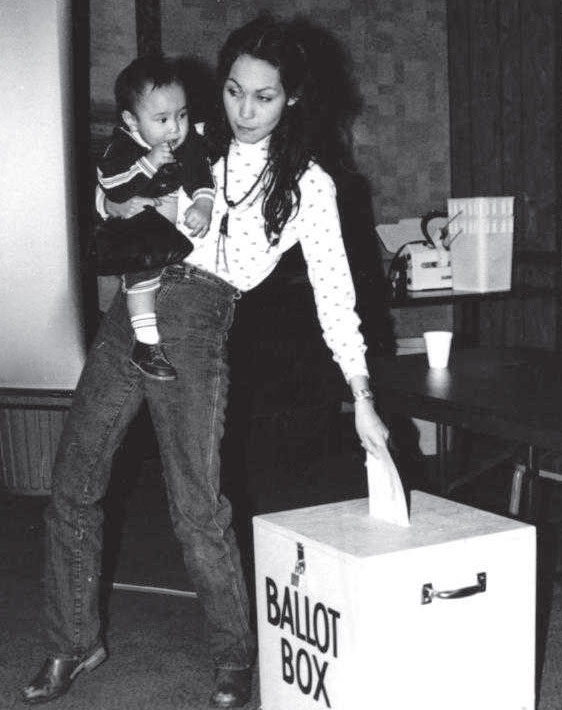 Shareholders vote to open enrollment to children, missed enrollees, and original enrollees when they reach age 65. 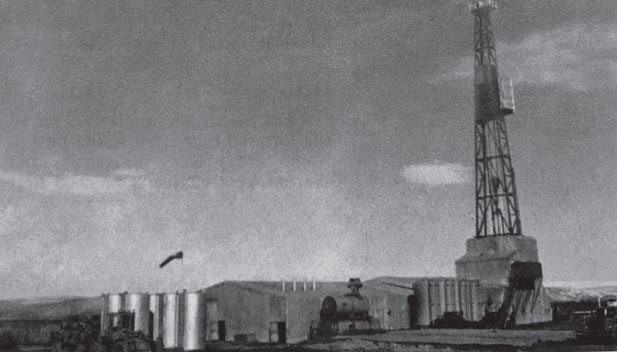 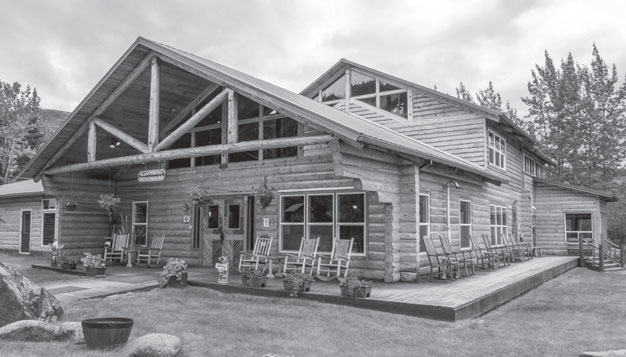 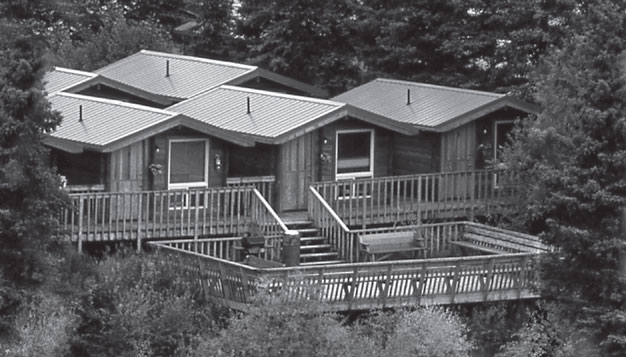 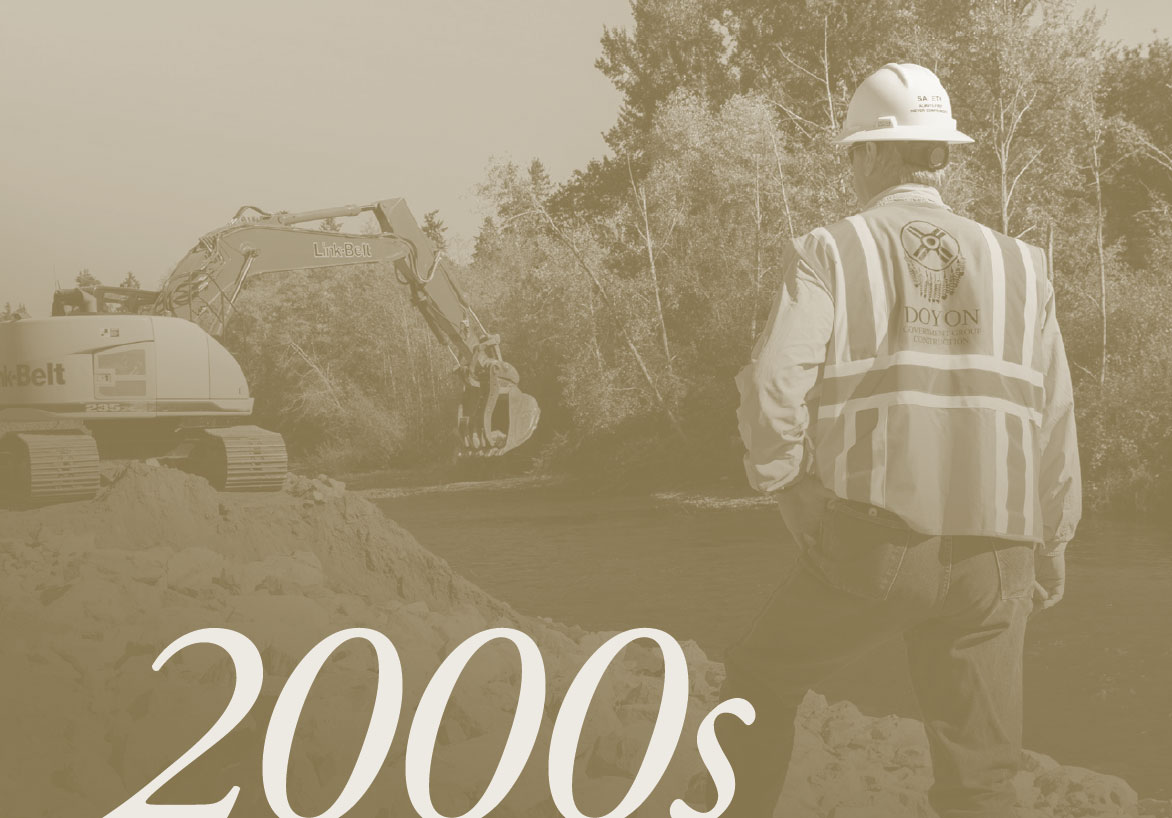 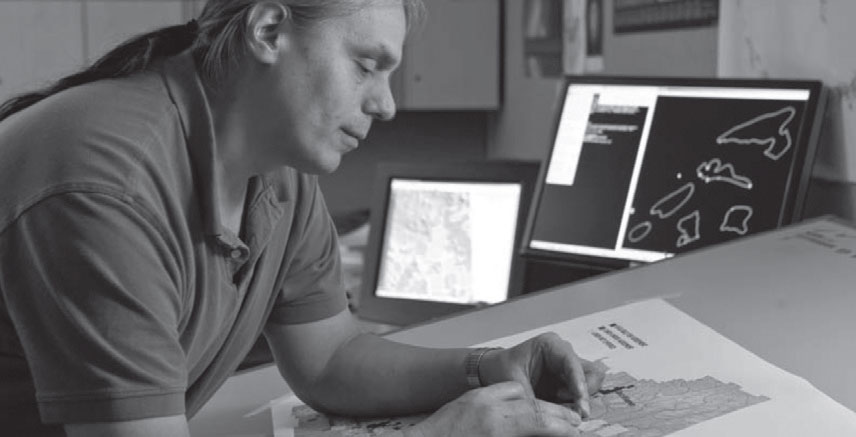 Agreements are signed for oil and gas exploration in the Nenana Basin.

DPI forms a joint venture with American Mechanical, Inc. and the first 8(a) contract is awarded. 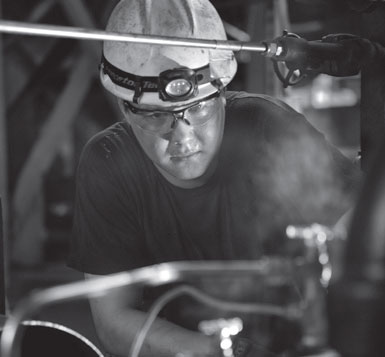 Doyon Utilities is formed in partnership with Fairbanks Sewer and Water.

Shareholders approve continuous open enrollment for those born after 1971. 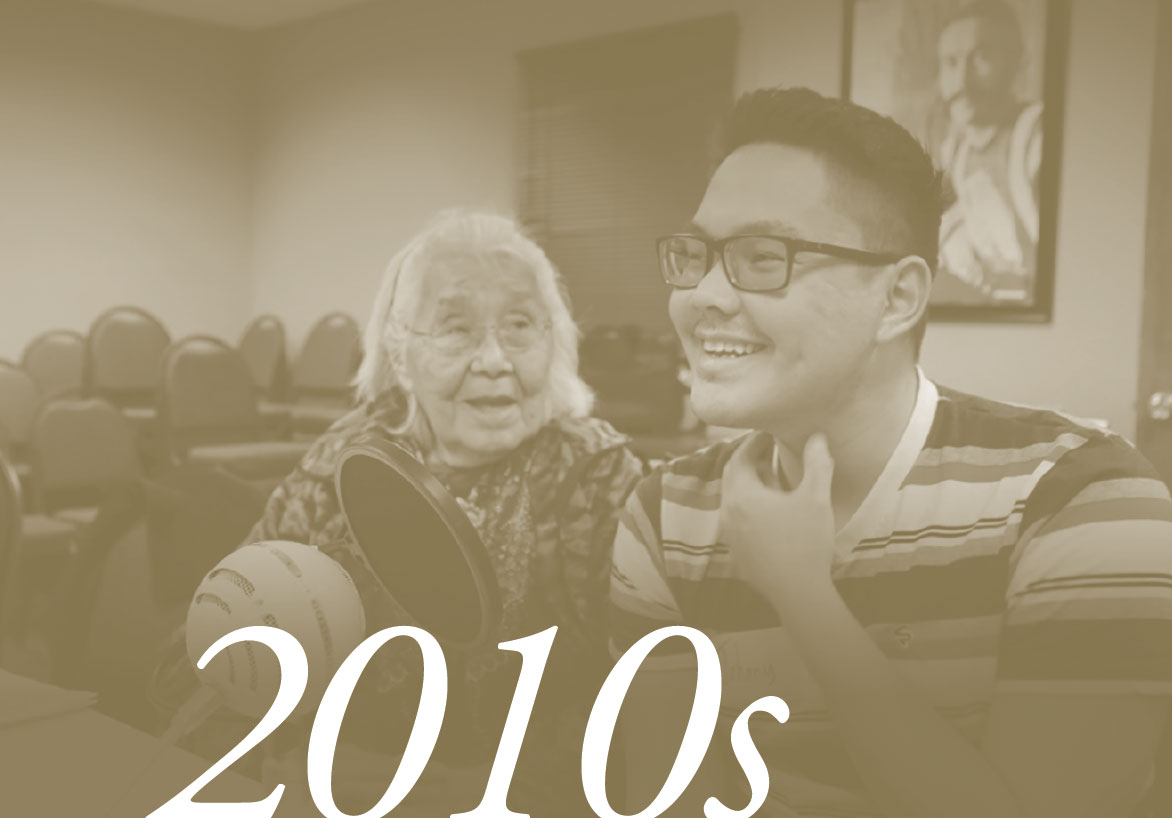 A total of 11.4 million acres of land is conveyed to date to Doyon.

The commitment to fund the Doyon Foundation endowment is increased from $10 million to $30 million. 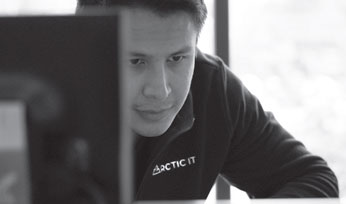 Oil and gas exploration investments are made in the Nenana/Minto Basin, and a 3D seismic program is undertaken in the Yukon Flats. 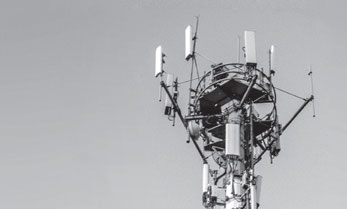 Northstar Wireless is formed in partnership with DISH Network. 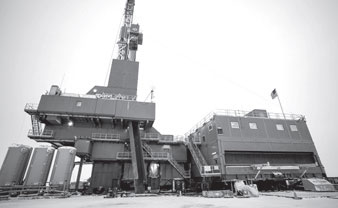 DDI adds the state-of-the-art Rig 142 to its fleet. 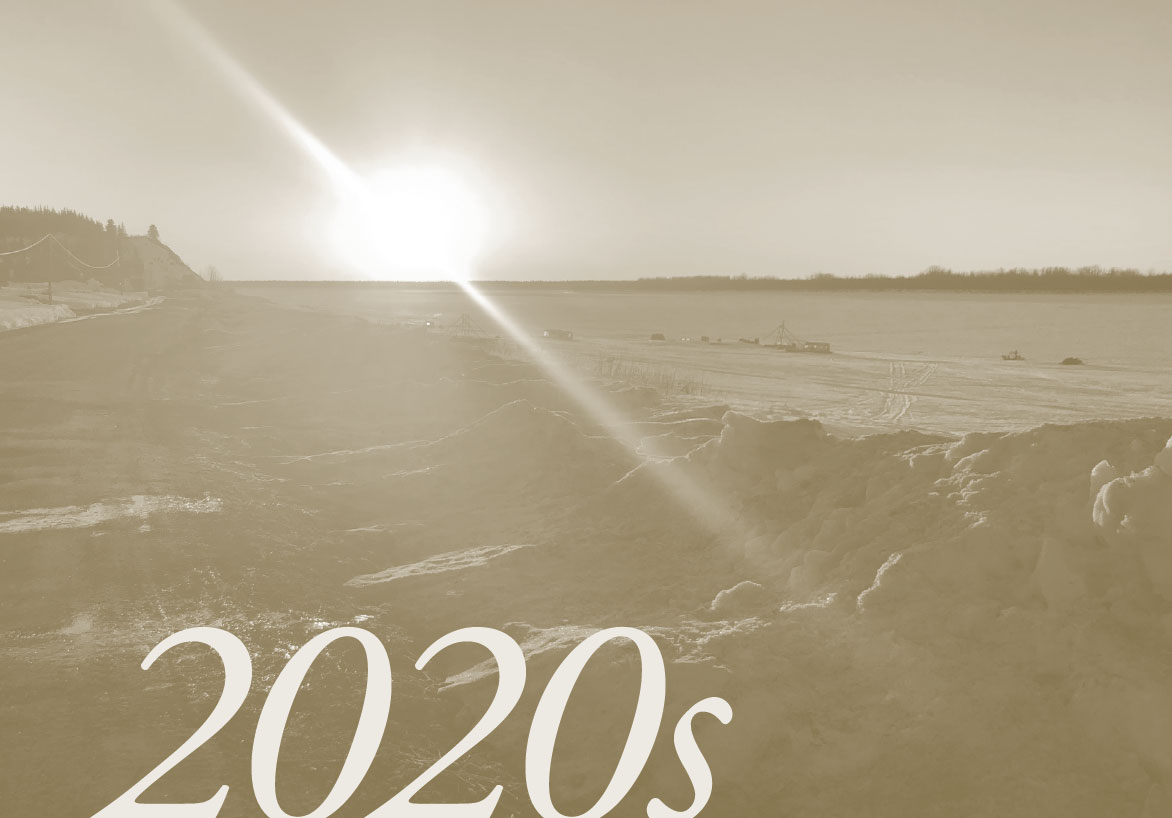 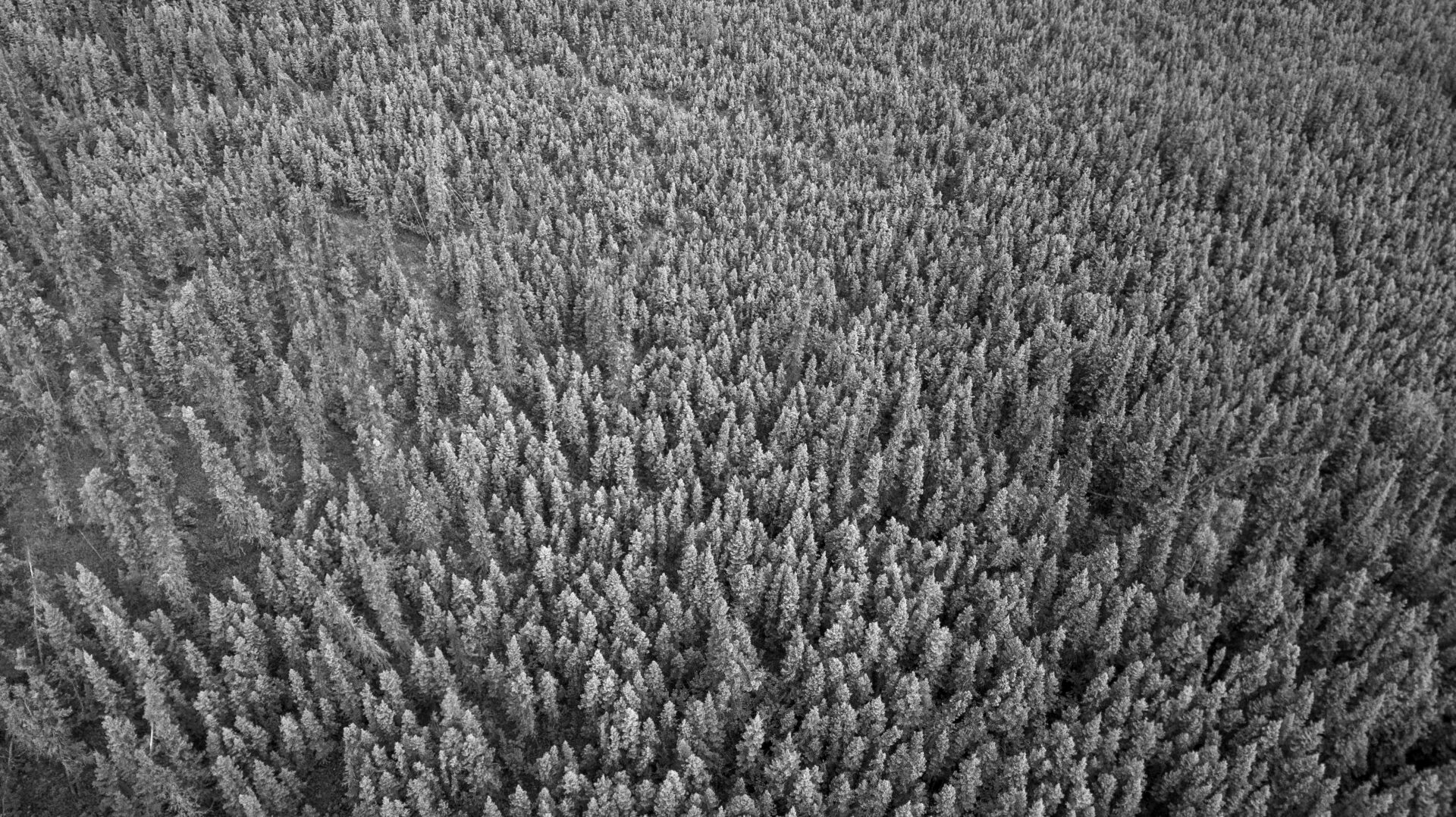 Doyon continues its support for the advancement of broadband in the Doyon Region, in collaboration and partnership with Tanana Chiefs Conference.

The 50-year anniversary of ANCSA is celebrated.

A land exchange is finalized between the Kantishna Roadhouse and National Park Service. 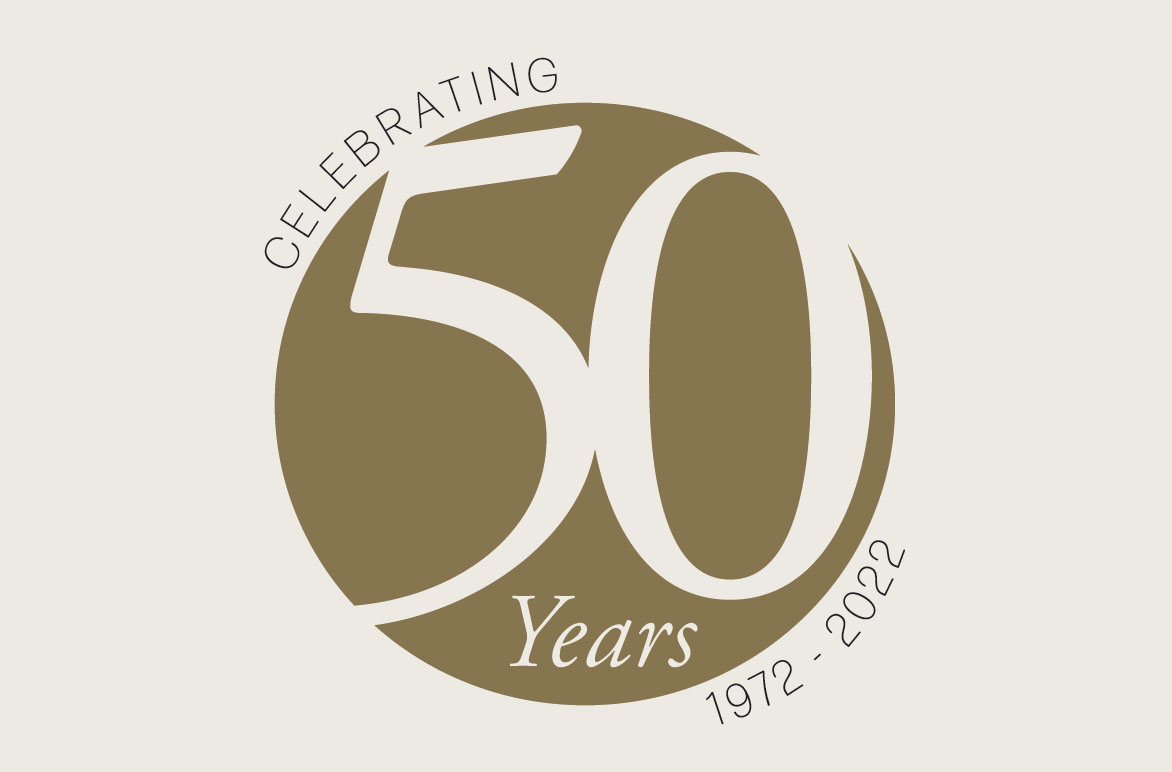