Doyon Foundation is pleased to announce its new executive director: Mariah Pitka-Jenkins. Pitka-Jenkins, who has served on the Foundation board of directors since 2019, stepped into the role effective October 1.

“Doyon Foundation is pleased to welcome Mariah Pitka-Jenkins as our new executive director,” said Jennifer Fate, president of the Foundation’s board of directors and secretary of the Doyon, Limited board. “Mariah’s experience and knowledge as a Foundation board member, and passion to help our students succeed, will be integral in taking the Foundation into the future. We are excited to have Mariah in this key role, and believe that the Foundation will continue to flourish under her leadership.”

Pitka-Jenkins is the first Doyon, Limited Class C shareholder to serve as a general manager in the Doyon family of companies. She joined Doyon in 2002, starting in accounting and working her way up to her most recent position as the senior vice president and general manager for Doyon Remote Facilities & Services.

Pitka-Jenkins, who is from Galena, is the granddaughter of the late Laura and Edward Pitka, and Johnny Habeich and Eleanor Barrett. She is the daughter of Gerald Pitka and Rosie Habeich. Mariah is married to Shannon Jenkins and they have six children: Mason, Mia, Keagan, Tucker, Tatum and Krew.

Doyon Foundation was established as a 501(c)(3) charitable organization in 1989 by Doyon, Limited. As the private foundation for Doyon, Limited, it serves the educational and cultural needs of Doyon’s shareholders and their children. Since inception, the Foundation has awarded more than $11.6 million in scholarships to students pursuing higher education and vocational training. Through the Foundation’s language revitalization program, established in 2012, efforts are underway to revitalize the languages of the Doyon region, which represent half of the 20 Native languages in the state of Alaska. 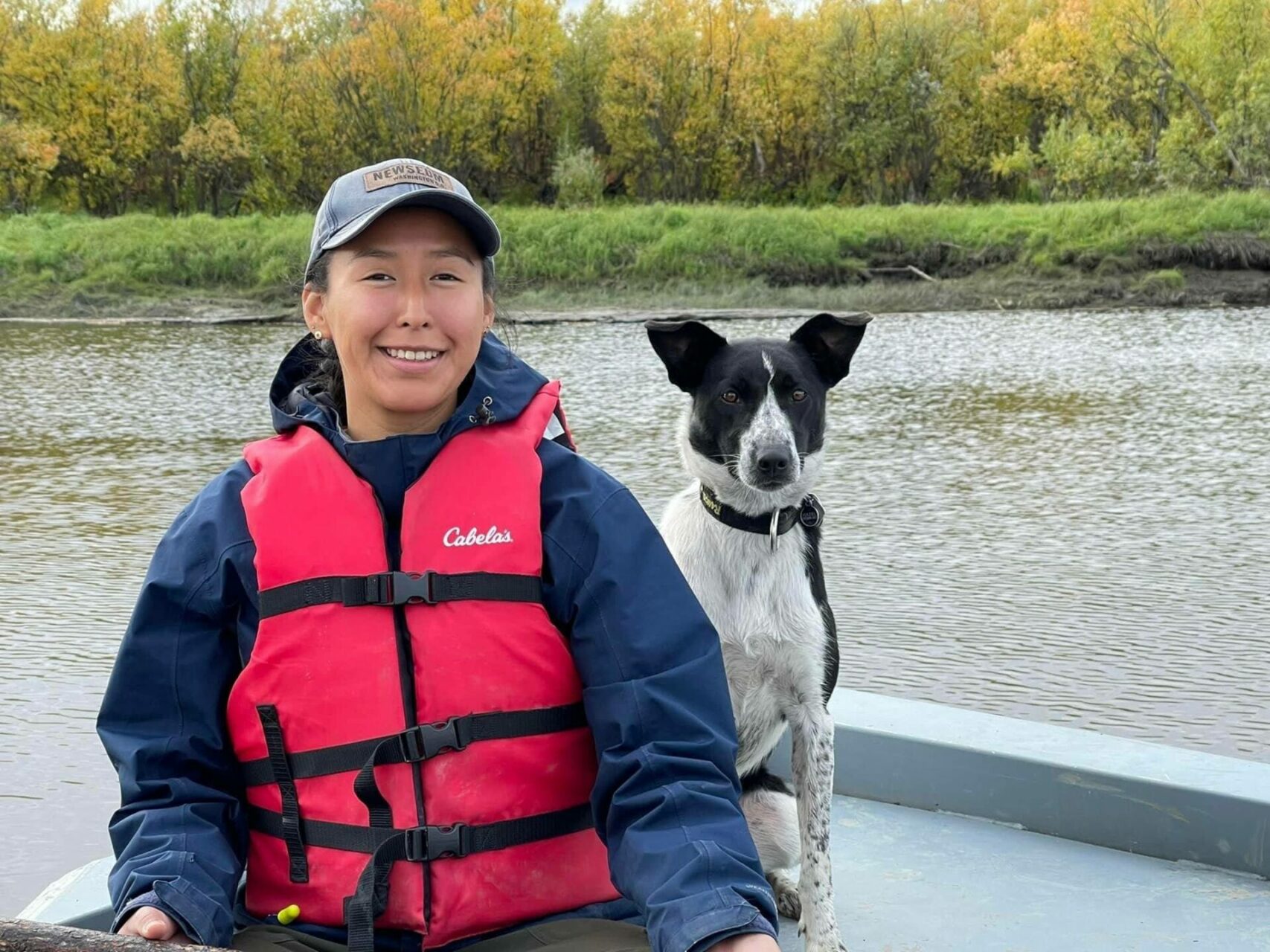 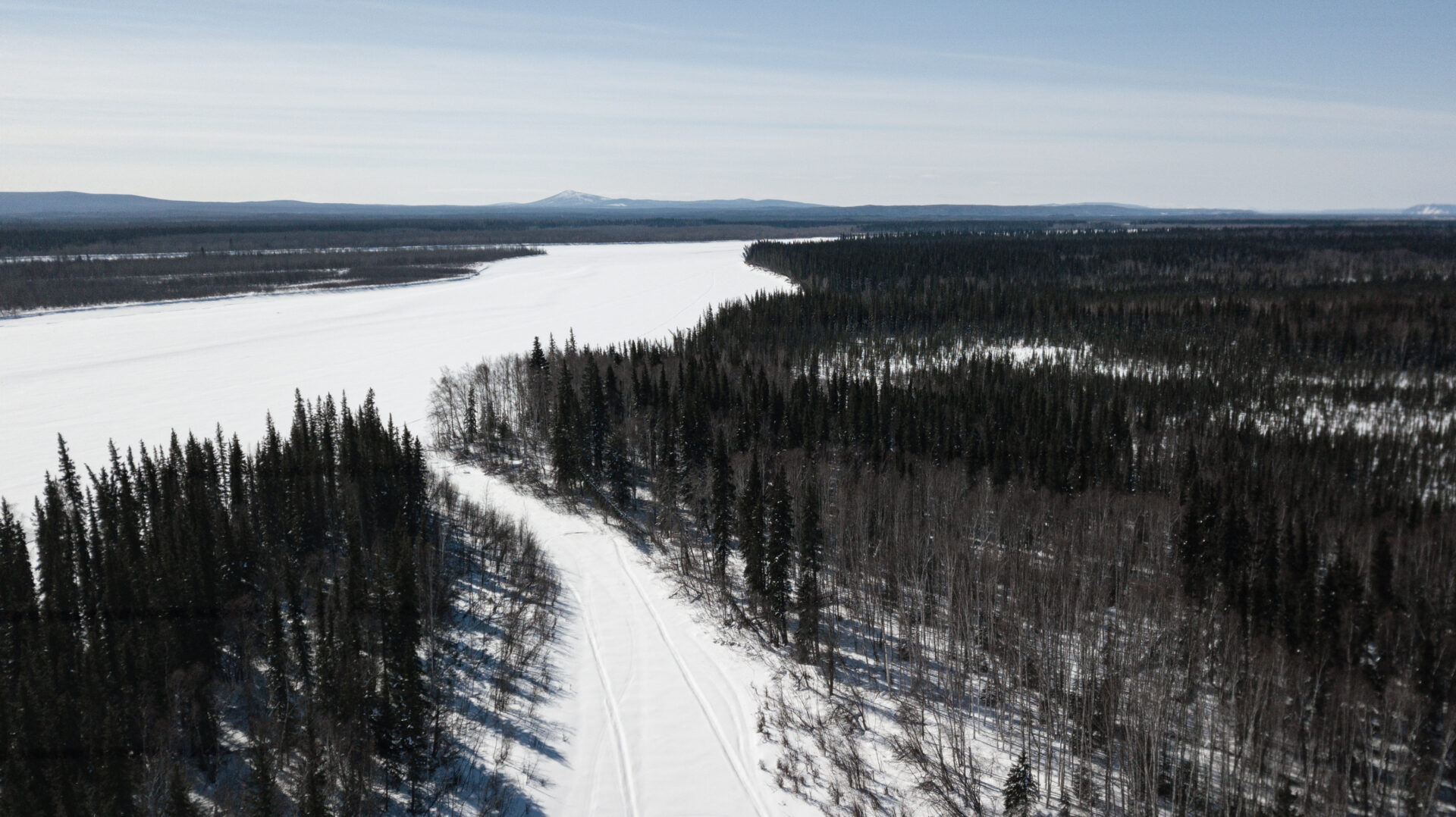 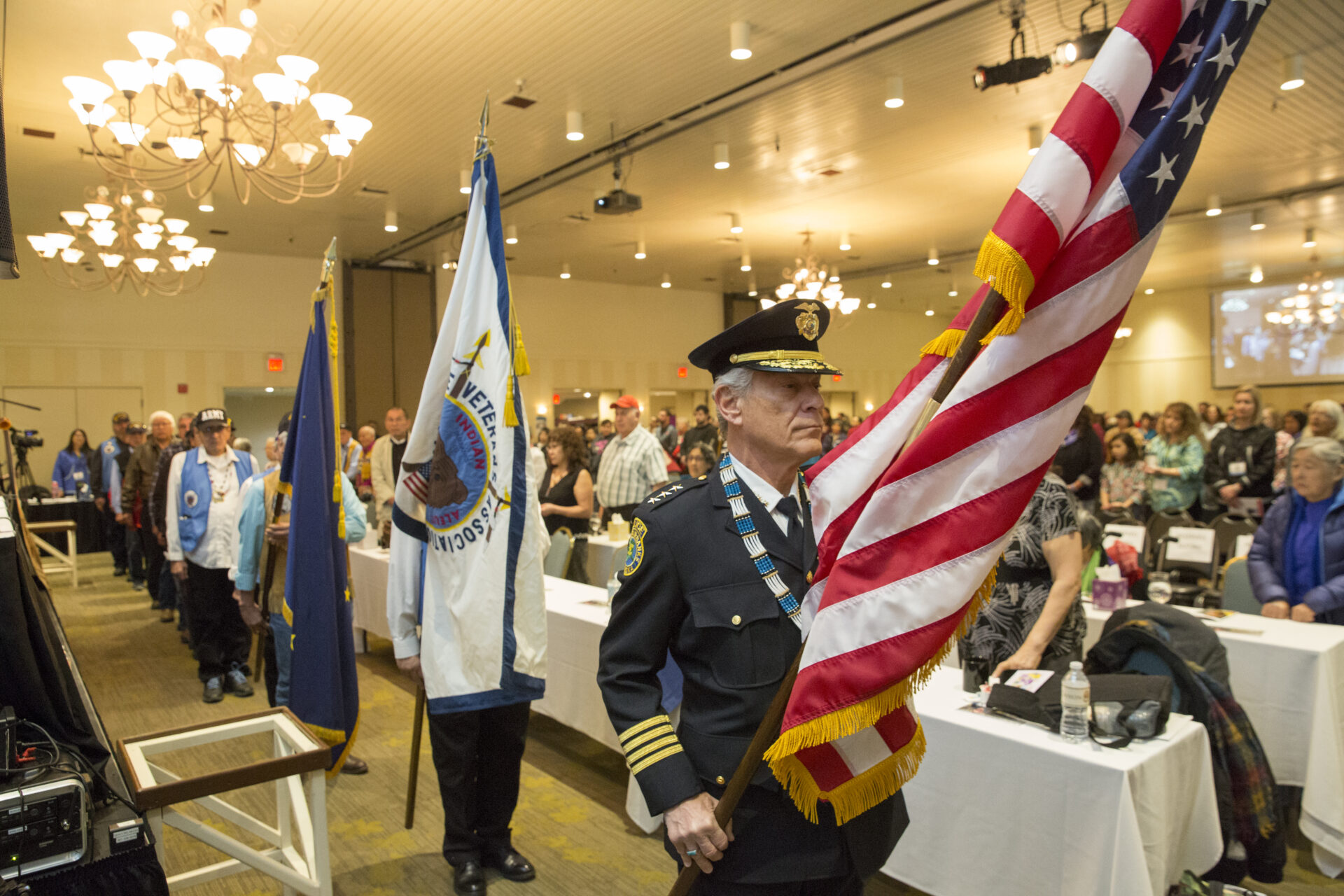 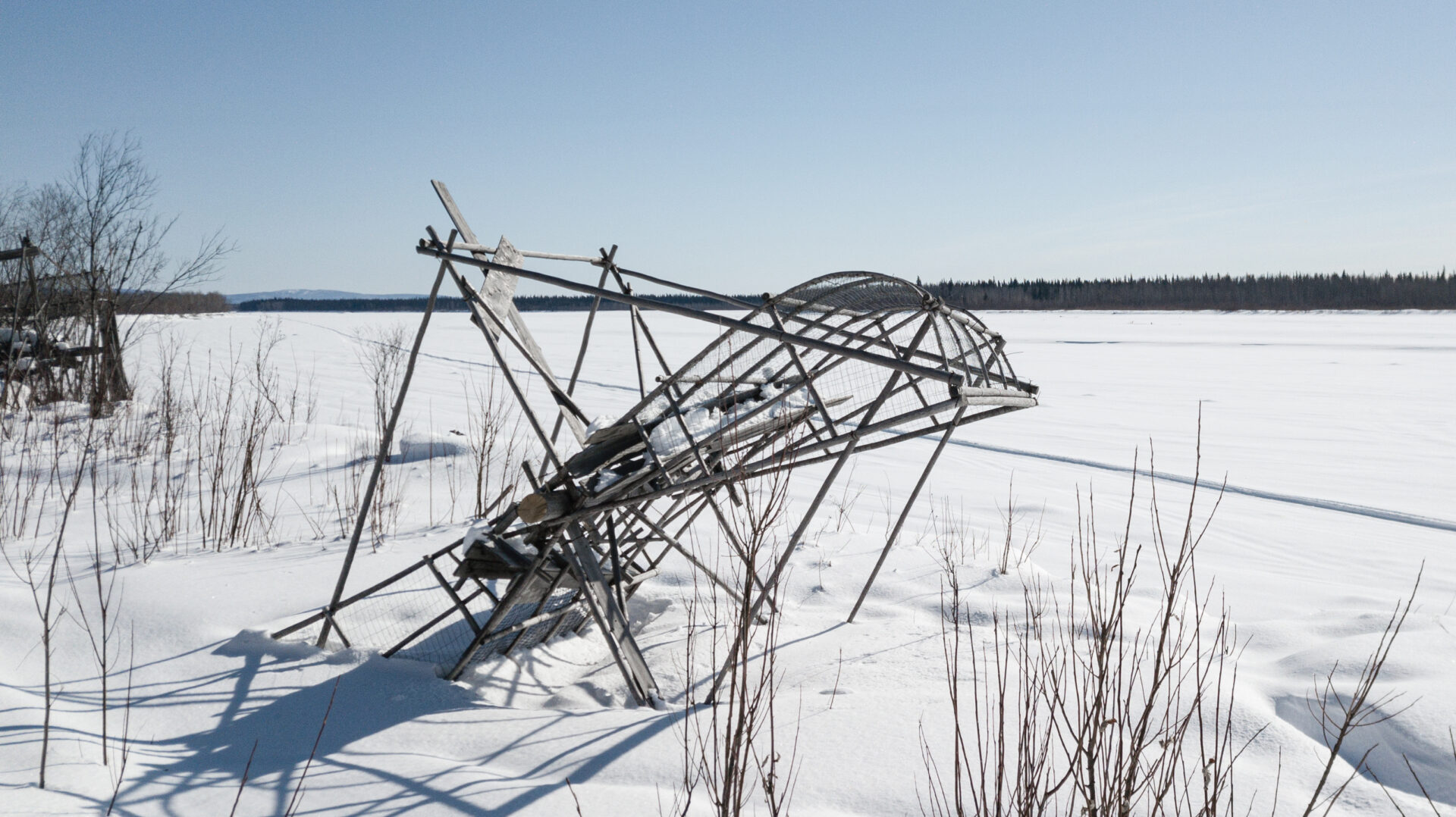 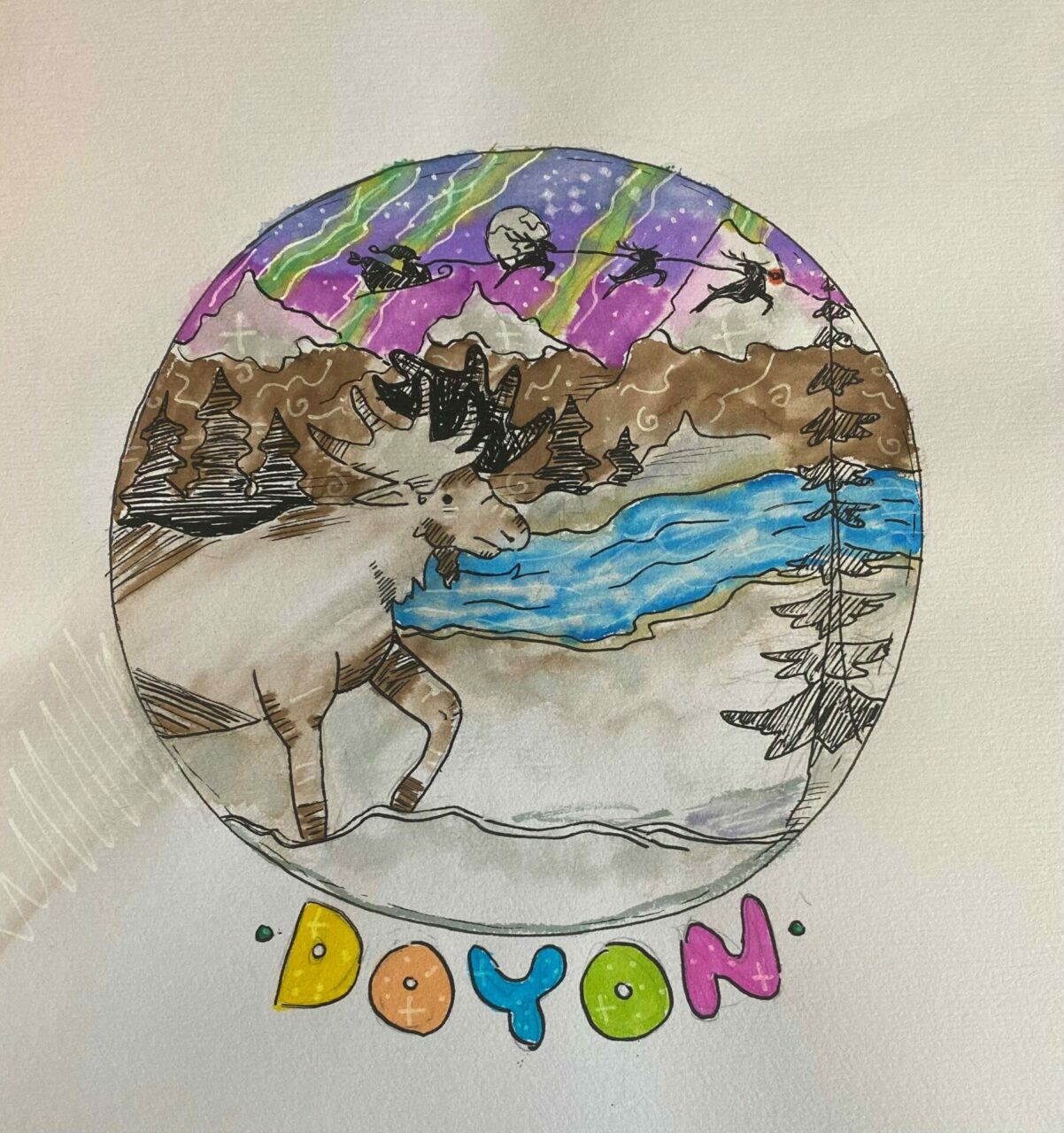