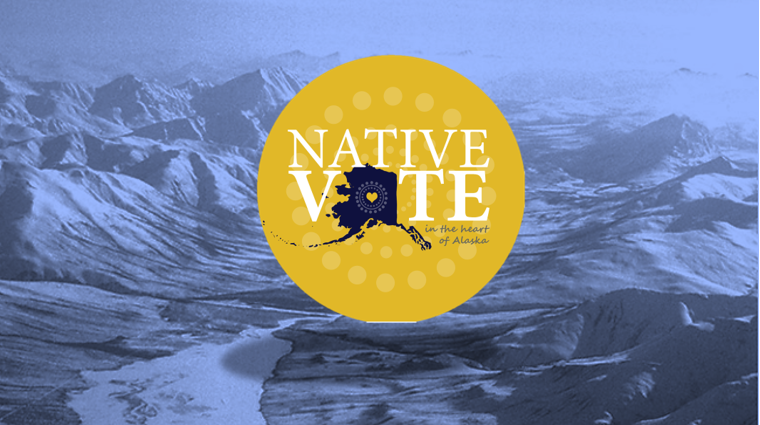 All of Alaska mourned the loss of longtime Congressman, Don Young, when he passed on March 18, 2022. The days that followed were filled with colorful memories and stories of the representative. But that segued quickly into speculation about who would pick up the mantle and attempt to fill the seat he occupied for over four decades.

During the last election, Alaskan voters approved a ballot initiative that changed the way that Alaska does elections. Most of you have heard the term “Ranked Choice Voting” by now, and our Get Out The Native Vote coalition will be kicking out a lot of information in the coming weeks to get you up to speed on what that will look like and what to expect when you go to the polls.

But before we get there, let’s talk about the primary election. Remember that the primary is the preliminary game leading up to the big championship game – it serves to narrow the field of candidates. In the past, before the ballot initiative, Alaska had what is referred to as a “closed primary”. Which means that the political parties could limit who votes for the candidates chosen by that party and appearing on that party’s ballot.

If you were a member of a political party, you had no choice and would automatically receive the ballot that matched your party registration. If you weren’t, you may remember showing up to the poll and the poll worker asking you which ballot you wanted.  If you were given a choice, that means that you are not registered to either party but are what is referred to as an unaffiliated, or nonpartisan voter.  In the past, unaffiliated voters could choose a Republican ballot – one that only had registered Republican‘s on it, or they could opt for the other ballot, which had everyone else on it.

Now, since the ballot initiative, there will only be one ballot with everyone that is running on it. And that ballot, the one that you will see in the primary election on June 11th – is going to have 48 people on it!  THATS RIGHT – 48 PEOPLE have registered to fill the shoes of our late Congressman. The names of the candidates that have signed up will be in alphabetical order.  And this is the critical part – you ONLY VOTE FOR ONE PERSON. JUST ONE VOTE.

Our new election system has Ranked Choice Voting in the general election, the championship game.  But the primary is largely still the way it used to be – with the exception of only having one ballot from which to chose.

Ballots will be mailed starting in late April through mid-May – you should get one in the mail by June 1. Open it up and chose your number one favorite candidate. No more, no less.  Put your ballot in the return envelope included.  Sign your name on the envelope, get one other person to sign as a witness, and bring that ballot right back to the post office – postage paid courtesy of the Division of Elections. Easy!

Reach out to us on any of our social media platforms or email Sharon Hildebrand or Marna Sanford.