Jessie B Wells, 98, completing her life’s journey on June 22, 2021, in Palmer, Alaska, surrounded by family.
Jessie was born on February 16, 1923, in Eagle, Alaska to Adolph and Bella Biederman.

She married Grafton Wells on April 21, 1950, and together they raised their five children in Eagle, Fairbanks, and North Pole through the years.

She was a housewife and mother in every sense of the word. Her time was split between bingo and cooking some of the best meals. There was never a time you walked into her house and weren’t greeted by the smell of homemade cooking. Every meal was like a holiday, and she took pride in her cooking.

She was also well-known for her extraordinary beadwork; to those who knew over the years, she has meticulously crafted many beautiful, beaded items for family, friends, and all over Alaska. Her hands were rarely still, by even playing the harmonica she learned at a young age. Her favorite pastime was dancing at the cabaret on the weekends and attending the Fiddlers Festival each year in Fairbanks.

Jessie is survived by her grandchildren, Wolfgang (Amy) Voithopher of Niles, Ohio, Rachelle (Mike) Whittington of Cedar Park, Texas, Holly Robinson of Eagle River, Ashley Wells of Anchorage, Kevin (Christy) Wells of Palmer, Sierra Shiver (Dennis) of Wewahitchka, Florida, and 18 great-grandchildren who will miss her terribly and many more great-nieces and -nephews to mention, as well as the many friends and relatives who were blessed to have known her.
She will forever be remembered by her daughter-in-law, Tracey L. Wells of Palmer, Alaska; nieces, Evelyn (Mike) O’Connell, of Colfax, California, and Eloise Howard, of Tok, Terri Lynn (Craig) Houston of Wasilla, Marla (Darren) Belisle of Skagway; Tony (Twilah) Beck of Valdez; daughter Donna (Thomas) Voithofer of Niles, Ohio.

In lieu of flowers or donations, Jessie would have wanted you to play a night of bingo in her memory.
The family will announce the funeral and potlatch that will be held in Eagle, Alaska, at a later date. 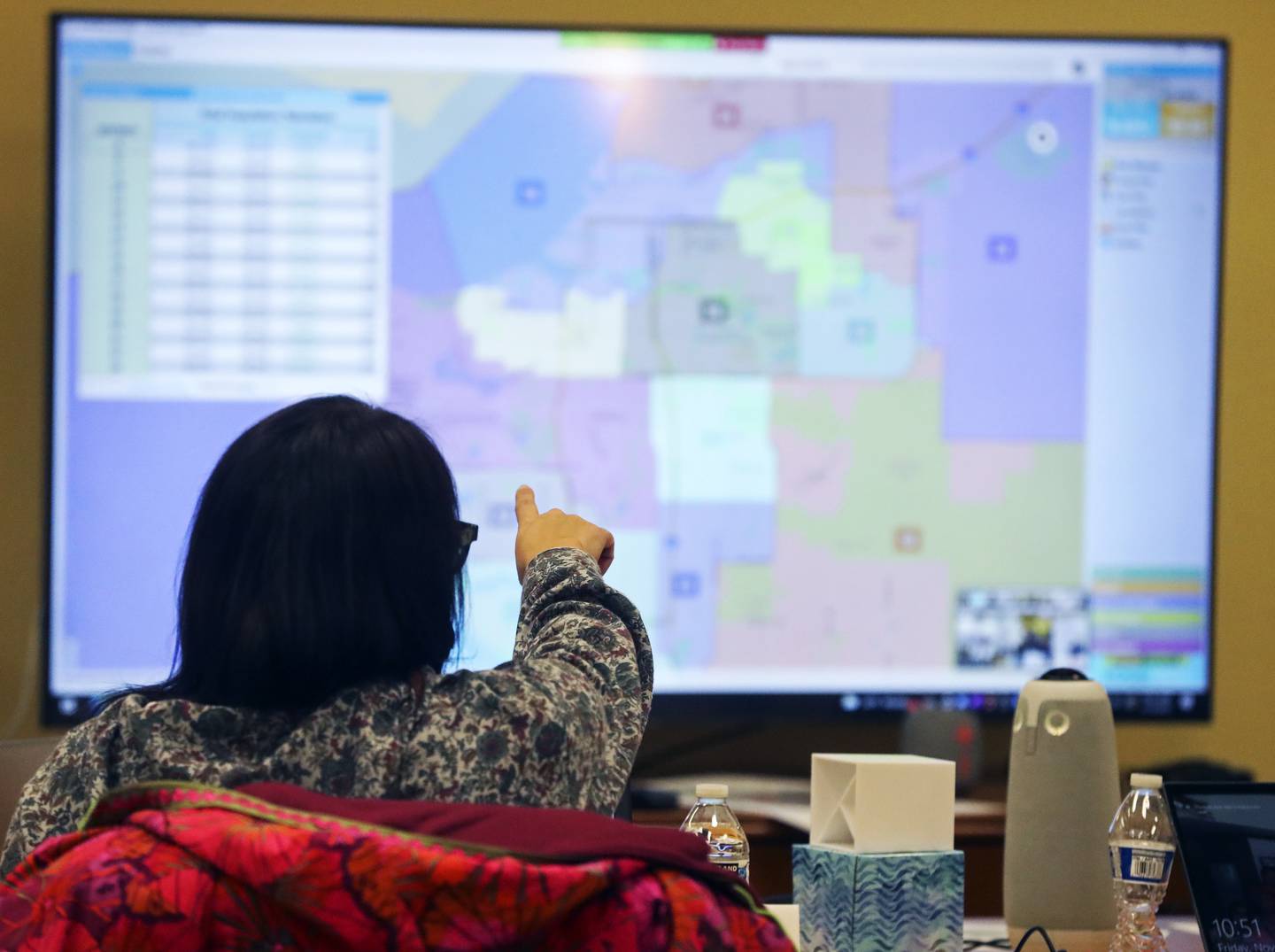