Doyon is the largest private landowner in Alaska managing 12.5 million acres of surface and subsurface ownership across Interior Alaska. Our region has the longest border with Canada, borders six other Alaska Native Corporation regions, has the longest rivers, and the largest number of roads. Due to the size of the region, there are ongoing projects regularly occurring in the region from research, to local use, to analysis, to mineral exploration. 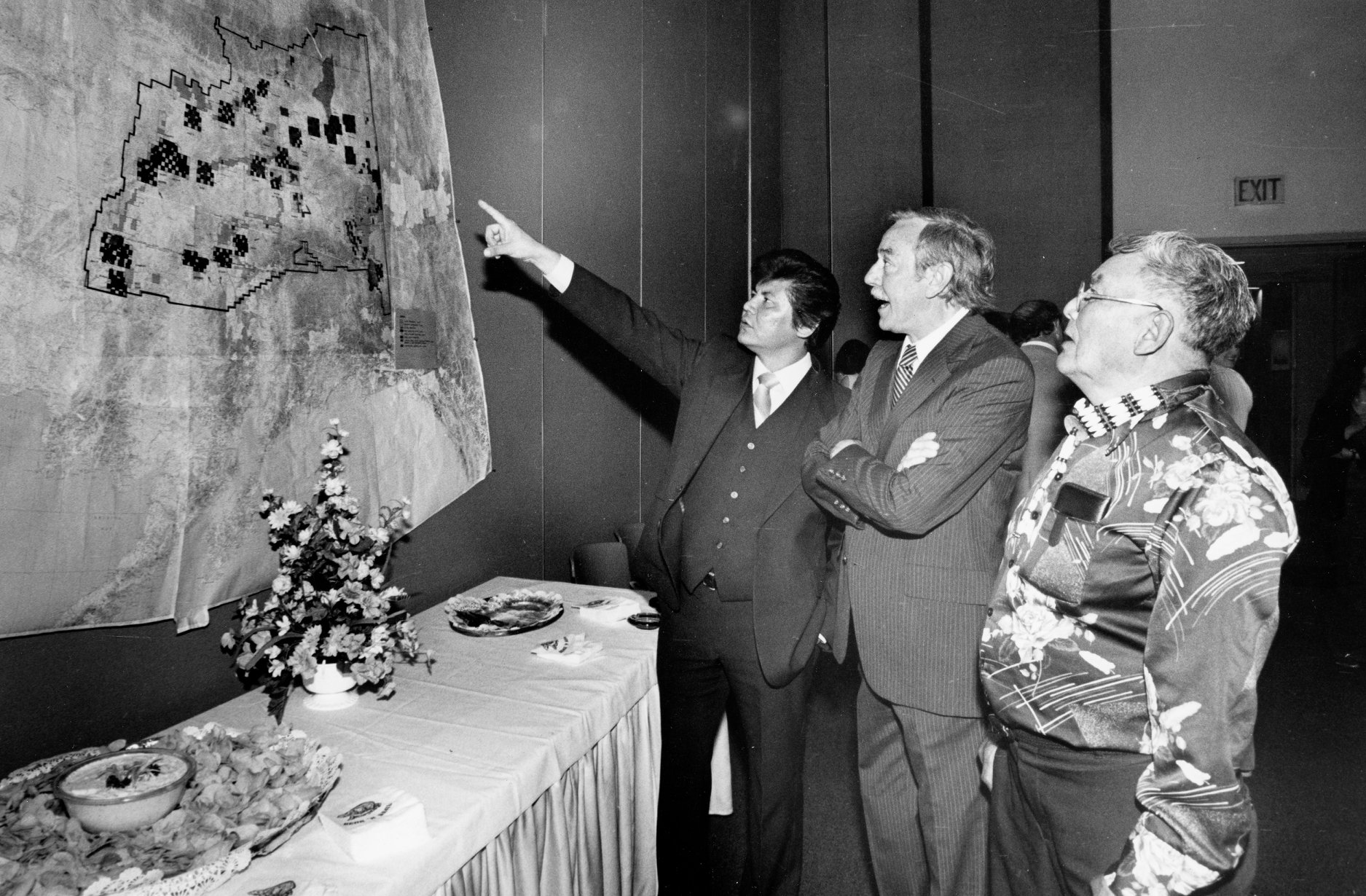 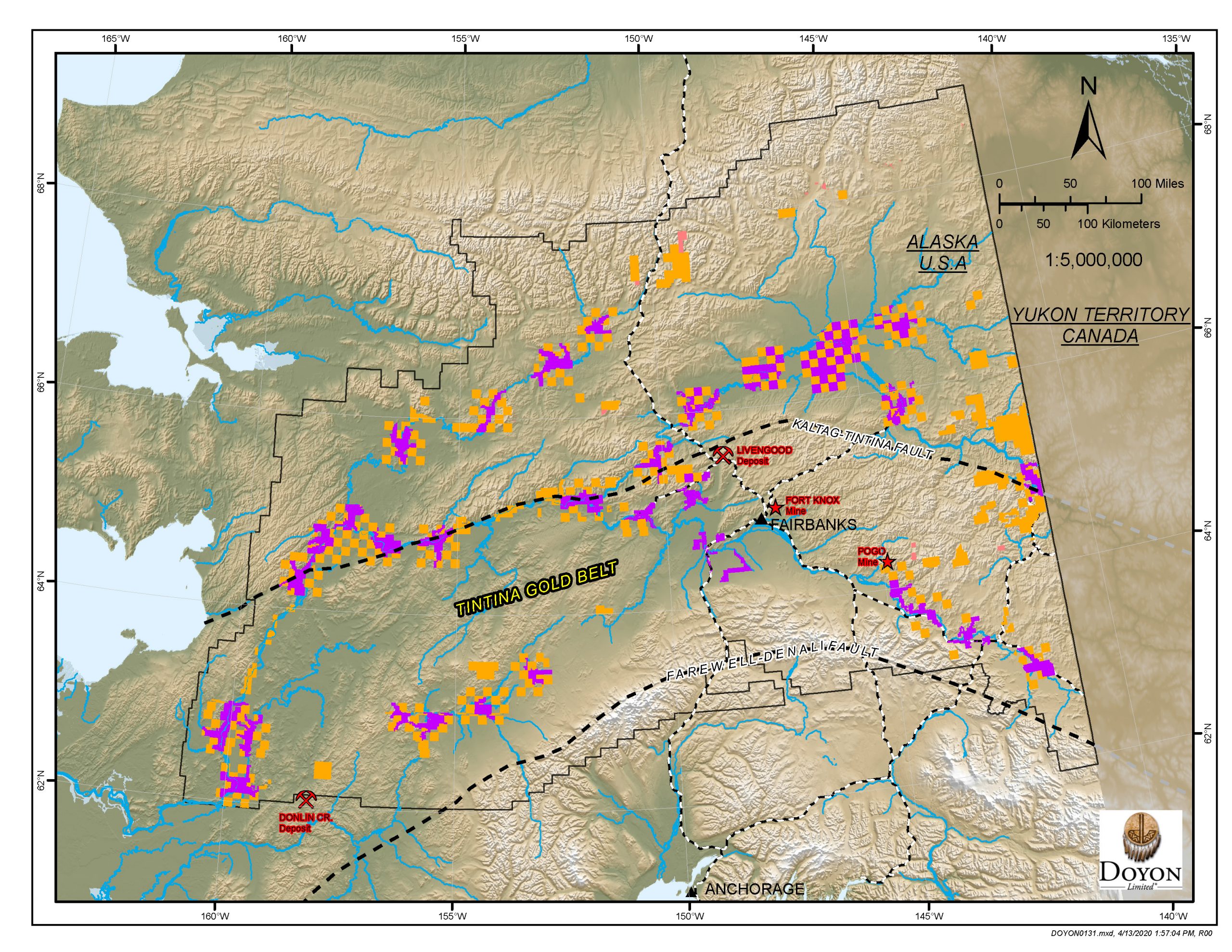 Because the Doyon region is located in a well-known geologic fault (Tintina Fault), much of the third type of lands were chosen for mineral exploration. These lands are the focus of much of the mineral exploration projects in the region. A majority of the deficiency lands Doyon selects are located in the Fortymile district, in the eastern part of our region near the hub community of Tok.