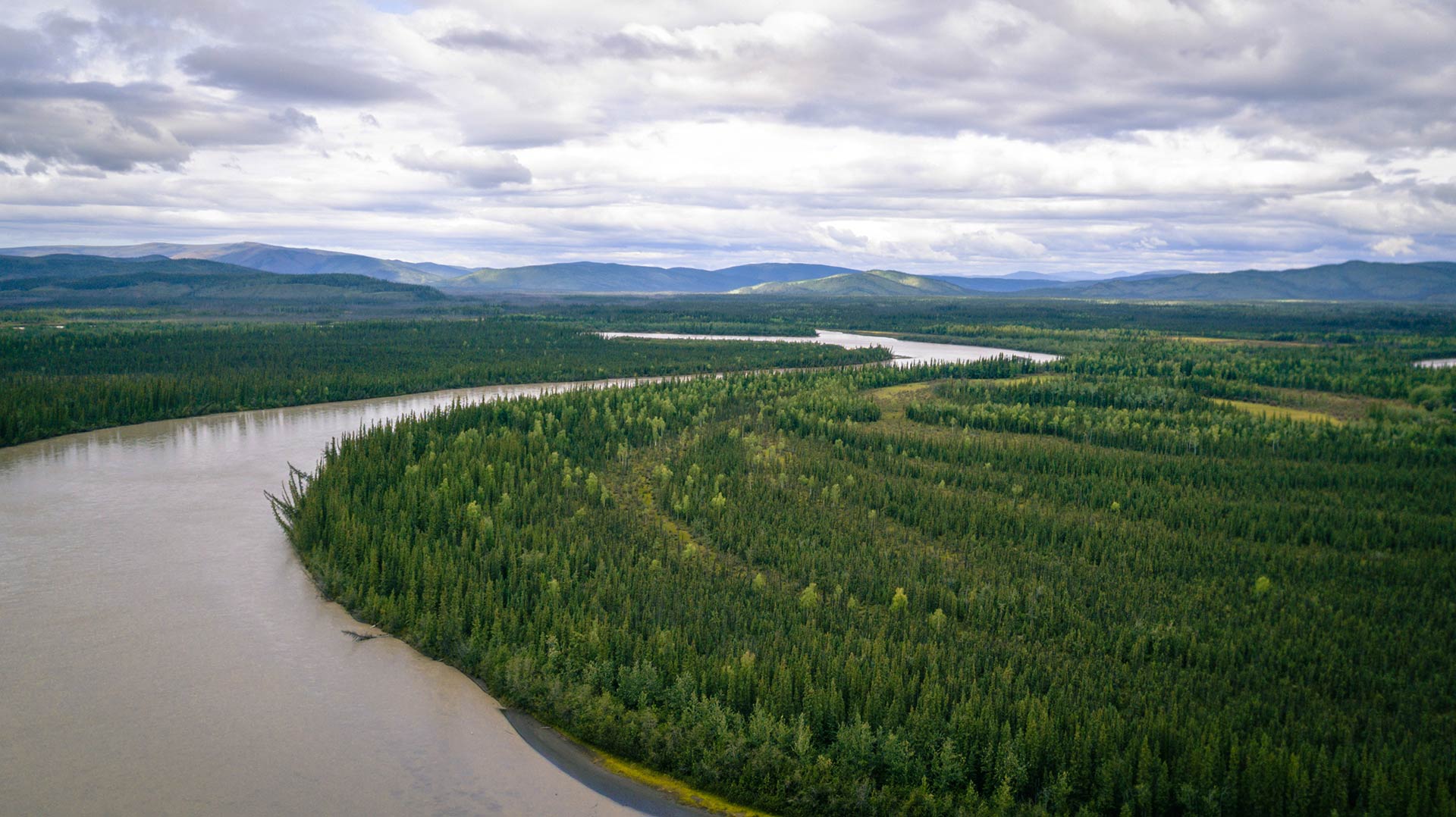 When Doyon was established, early leaders and village leaders focused on selecting lands for local and traditional uses, historical-cultural sites, and economic potential through natural resource development that could provide employment, training, and contracting for villages and Doyon.

Early leaders, including Doyon’s first president John Sackett, in partnership with Fort Yukon, Stevens Village, and Beaver leaders focused on allocating an additional 300,000 plus acres within the Yukon Flats region for oil and gas potential that had been identified early in the 1970s. Land agreements were signed to focus on providing this benefit and to accommodate for more local land use for a project. The specific land type in this allocation were lands that could have been equally distributed to all Doyon villages throughout the Interior, so the partnership was an integral collaborative effort.

To continue building on the 46 years of history, in 2019, Doyon and Hilcorp Alaska (Hilcorp) signed an agreement for exploration on 1.6 million acres of Doyon and village land in the Yukon Flats subregion.

Additional phases of the exploration project depend on several factors, including analysis of the aerial survey data and stratigraphic test results.

Hilcorp conducted a subsurface sampling at approximately 15 locations, most near the village of Birch Creek. These shallow stratigraphic tests did not go deeper than 250 feet below the surface to capture subsurface material for analysis. Hilcorp completed the tests and demobilized in early August.

Hilcorp conducted an airborne gravity and magnetics survey over the Yukon Flats region as the initial phase of their exploration program.

Doyon and Hilcorp signed an agreement for oil and gas exploration on Doyon lands, including 1.6 million acres of land near Birch Creek, Beaver, Fort Yukon, and Stevens Village.

The initial airborne survey was conducted and completed by early June.

Uqaqti Consulting, Hilcorp, and Doyon staff met with village corporations and village councils to share information on the upcoming aerial survey. The aerial survey was a passive survey that did not emit energy, resulting in zero impacts to animals, lands, and people. 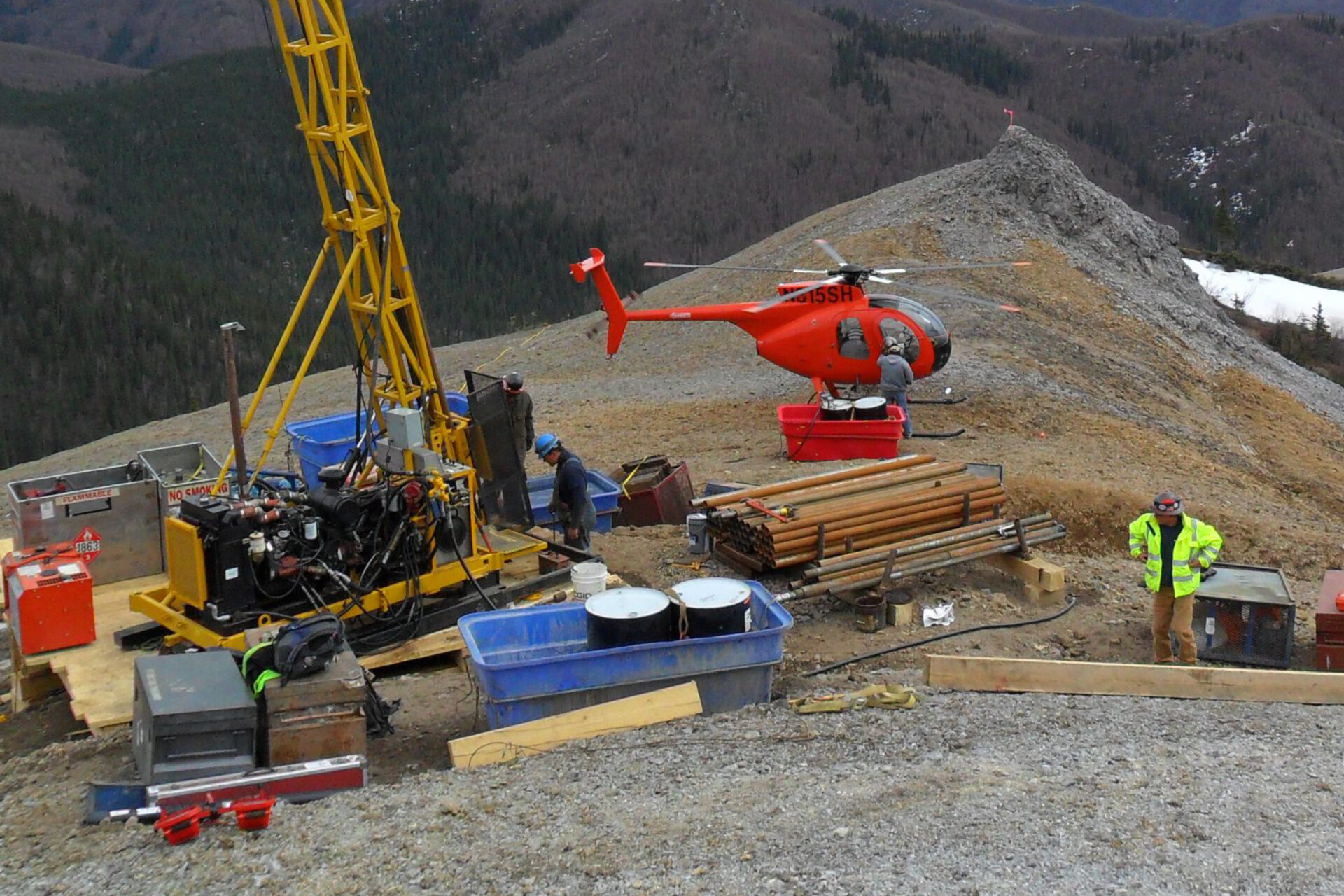