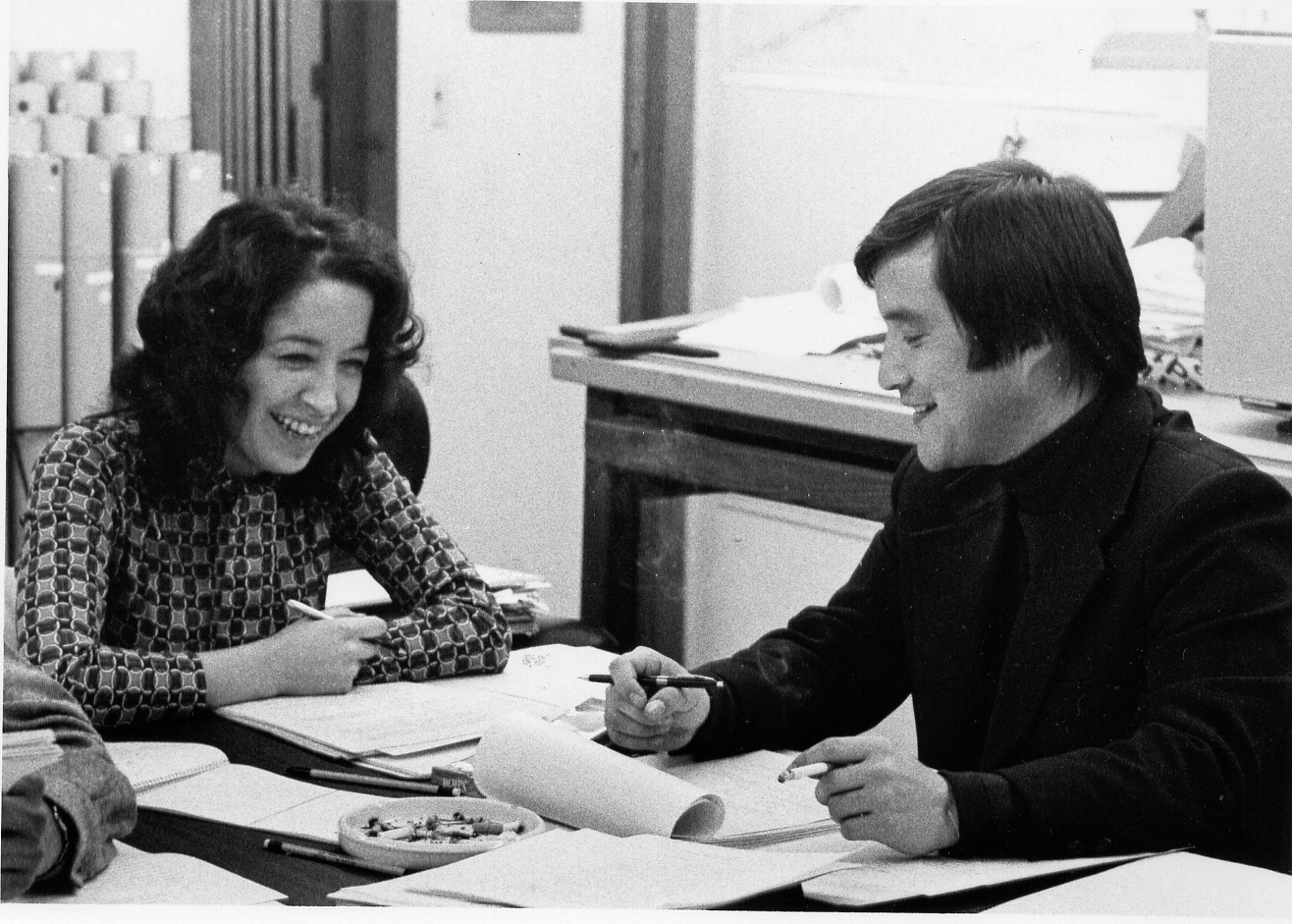 Doyon, Limited is pleased to announce the establishment of the John Sackett Memorial Endowed Scholarship. As part of the University of Alaska’s Giving Day, Doyon gifted $25,000 in honor of the late Senator John Sackett. This scholarship will provide financial assistance for tuition and related expenses to business students at the University of Alaska.

At age 22, Sackett became the youngest person elected to the Alaska State Legislature, where he spent the next 18 years representing Rural Alaska in the House and Senate on the Finance Committee and as a member of the Majority. “I had to become a new person, one that my political colleagues would seek out and work with,” he wrote in a 2010 autobiographical essay, “Political power in the state legislature is something that is given or conferred upon you by others. To sustain it, you must be knowledgeable, trustworthy, fair, and honorable. … By 1972, I was ready.”

In 1972, Sackett graduated from the University of Alaska, Fairbanks (UAF) with a degree in business administration (accounting) and a minor in political science. That year, he was elected as Doyon’s first president and chairman. Sackett also served as president of Tanana Chiefs, and was involved with Fairbanks Native Association.

Sackett is remembered for his leadership and vision that brought Doyon to where it is today.

In 2013, the UAF presented Sackett with an honorary doctorate.

Today, November 9, UAF is celebrating the second annual UA Giving Day. To support a program or area at the University of Alaska, visit givingday.alaska.edu/.